A Western Australian child psychiatrist has pleaded guilty to making indecent recordings of children in four countries, including New Zealand. 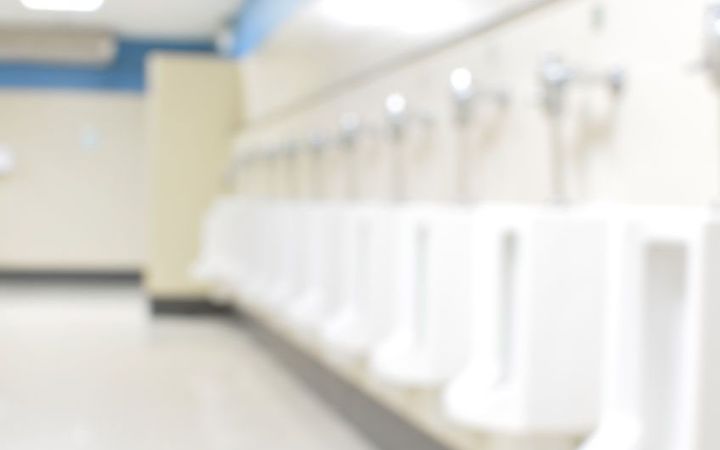 Aaron Voon's offences came to light after he was caught in Edmonton, Canada, making a recording on his phone of a young boy in a bathroom.

Searches of electronic devices at his home and office in Perth uncovered other images and recordings that focused on the genitals of children who were using urinals.

On Friday, in the Perth Magistrates Court Voon pleaded guilty to nine charges relating to recordings made in Perth, Edmonton, Queenstown in New Zealand and San Francisco in the United States.

Voon was arrested in Perth in May after he arrived back from Canada where he was facing charges of possessing and making child pornography and voyeurism.

The offences arising from those charges will now be dealt with by the courts in Western Australia.

After he was charged, Voon gave a voluntary undertaking to the medical authorities that he would not practise medicine until a final decision is made on his future.

Voon was regarded as a respected child psychiatrist and operated out of a practice in Perth's southern suburbs.

He was released on bail until he faces court again next month.

His lawyer requested that psychiatric and psychological reports on him be prepared for his sentencing hearing.