The son of the Sex Pistols' manager Malcolm McLaren plans set fire to millions of dollars of punk memorabilia this weekend, in protest at the musical scene's appropriation by the mainstream. 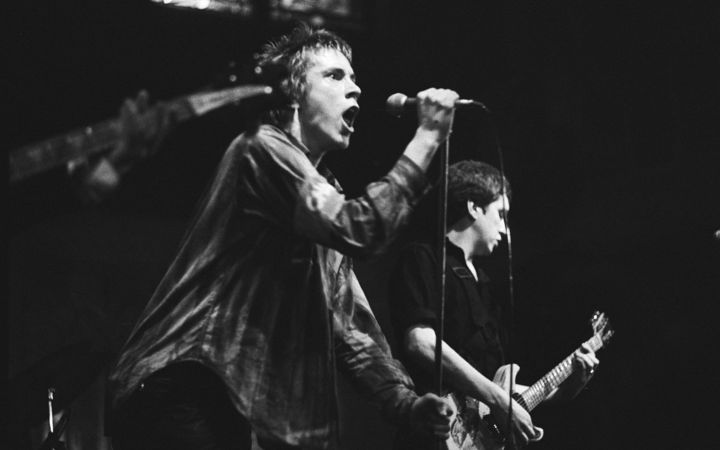 The Sex Pistols in the 1970s. Photo: WikiCommons

Joe Corre said he would burn Sex Pistols records, clothing and other ephemera on the 40th anniversary of the release of the band's debut single 'Anarchy in the UK'.

"I've been wondering for a long time what to do with it all and I think this is the right opportunity to say, 'You know what, punk is dead. Stop conning a younger generation that it somehow has any currency to deal with the issues that they face'," he told a news conference.

"It is not. It's dead and it's time to think about something else."

Britain has organised a series of events to mark 40 years of punk under the banner "Punk.London" - an official celebration that has angered many veterans of the anti-establishment musical and cultural explosion.

Asked why he had not taken that action, Mr Corre said: "Who is actually going to buy it? It would end up going on some banker's wall. That's who'd buy it and that wouldn't satisfy me very much.

"I think the die-hard fans are confused and they don't interest me at all. Why would I give it to them? They are just conformists in another uniform."

Mr Corre said Westwood would be at the burning and that his late father would have approved.

"I think he'd think it was kind of hilarious," he said.

Mr Corre said he would keep a few items of sentimental value, including clothing he helped his mother sew as a boy.