A man obsessed with Nazis and extreme right-wing ideas has been sentenced to life in jail for the murder of British MP Jo Cox. 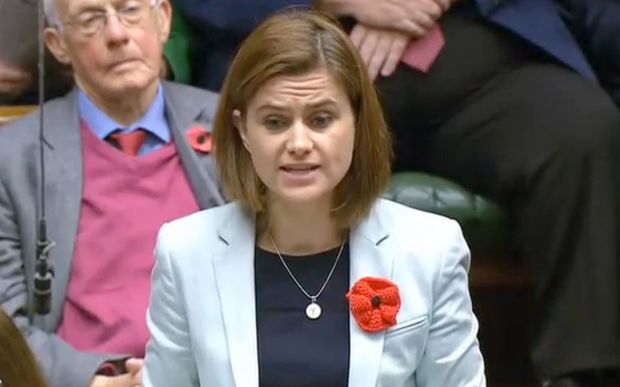 Jo Cox was fatally attacked on the street in June. Photo: AFP

Thomas Mair shot and stabbed to death the mother-of-two in Birstall, West Yorkshire, on 16 June.

Ms Cox was an ardent supporter of the campaign for Britain to remain in the European Union, and was slain in the street a week before the referendum in which Britons decided to leave.

The 53-year-old has been given a rare whole-life prison sentence, meaning he will never be released.

Prosecutors said Mair was motivated by hate and his crimes were "nothing less than acts of terrorism".

Mair had a small library of white supremacist material in his home, and shouted "death to traitors" during his first court appearance.

The jury at the Old Bailey in London heard how he had researched methods of killing, and had profiled Ms Cox, who was his local MP, in the days before he stabbed and shot her to death.

Mair, dressed in a dark suit and blue tie, remained impassive as the verdicts were read out, after one hour of deliberations.

He had not entered a plea and chose not to give evidence in his defence at the trial.

Before sentencing, Mair asked to speak to the courtroom but the judge declined, saying he had already had an opportunity.

Mrs Cox's widower Brendan said he was not there for "retribution" and felt "nothing but pity for" Mair, in a statement read out to the Old Bailey.

Speaking outside court, he said his wife's killing was an incompetent and self-defeating act of terrorism that was driven by hatred but instead created an outpouring of love.

His family would not respond to hatred with hatred, he said, and Jo's ideas and values would live on in her children, and family. 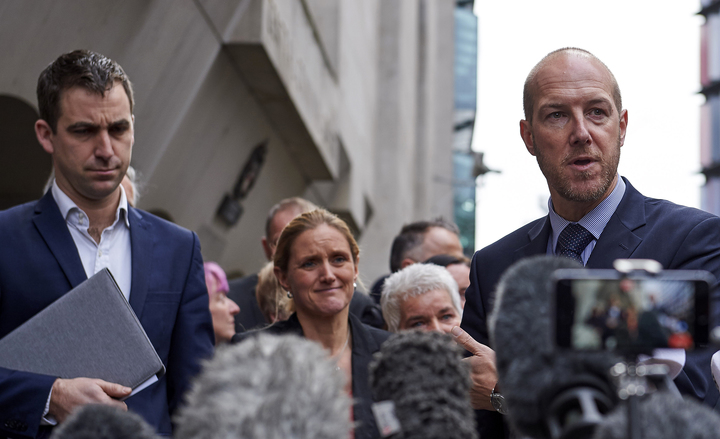 Mair's neighbours said he had lived in a unremarkable semi-detached house in Birstall, West Yorkshire, for 20 years, that he was a loner who spent much of his time in his garden and would occasionally mow their lawns for them.

He was "very quiet, very shy" neighbour Katie Greene told the court. She said she didn't see him have any visitors. Other witnesses said he did not talk much or make eye contact.

Police pictures following a search showed a sparsely furnished neat house with barely any food in the kitchen and single beds in the bedrooms.

But there were clear signs of his far-right leanings.

On top of a bookcase in one of the bedrooms, detectives found a Third Reich eagle ornament with a swastika on it while on neatly organised shelves were dozens of books about German military history, Nazi race theory and white supremacism.

An analysis of his internet usage on computers in local libraries also showed his obsession with the far right.

In the days and months before the attack, he had read articles about the extreme right-wing British National Party, the Ku Klux Klan and Dylann Roof, the man accused of killing nine black parishioners at a church in Charleston, South Carolina.