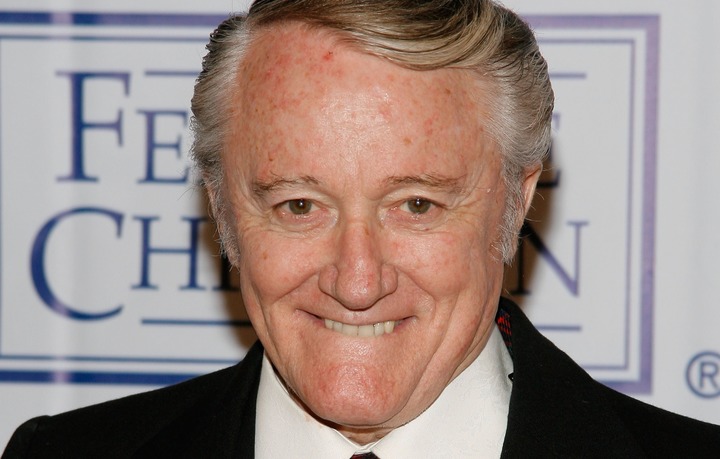 American actor Robert Vaughn, who shot to fame in the 1960s television spy series The Man from U.N.C.L.E has died.

He was 83 years old and suffering from leukaemia, his manager, Matthew Sullivan, said.

Mr Vaughn was best known as the suave Napoleon Solo in the 1960s television series.

The actor had been receiving treatment for acute leukaemia, Sullivan said.

Vaughn starred with David McCallum in The Man From U.N.C.L.E, a show that mixed humour with drama and which proved a hit at the height of the Cold War.

The 1964-68 series gave way to a number of spinoff movies including One Spy Too Many and One of Our Spies is Missing that starred the two actors.

Vaughn appeared in more than 200 movies and television shows throughout his long career, including The A-Team, a 1998 TV version of Western The Magnificent Seven, and, in 2012, as a character in the long-running British soap opera, Coronation Street.