Facebook has abandoned plans for a British car insurer to be able to access young peoples' profiles, their posts and likes, to judge their safety as a driver. 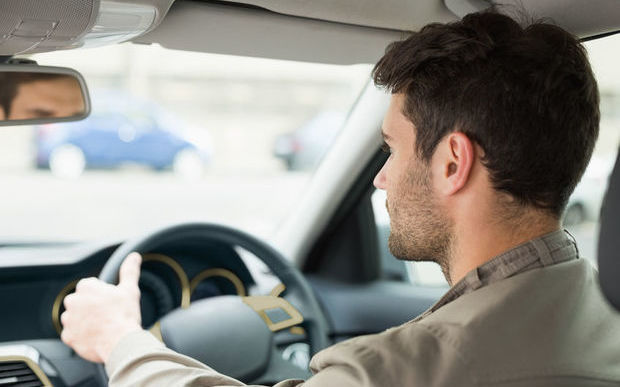 The trial would have allowed Admiral Insurance to offer discounts to drivers who appeared to be low risk.

However, on the day of the planned launch, these plans were abandoned, although users will still be able to use Facebook to log in to the Admiral app, and for verification purposes.

"We have clear guidelines that prevent information being obtained from Facebook from being used to make decisions about eligibility.

"Our understanding is that Admiral will ... ask users who sign up to answer questions which will be used to assess their eligibility."

The insurer said its app would now launch with "reduced functionality".

A digital rights group said the move by Facebook should be welcomed as the plan was "intrusive" and "inappropriate".

Jim Killock, executive director of the Open Rights Group, said: "Social networks do not want you to feel inhibited. What should be relevant to financial companies is financial information.

"It is sensible for Facebook to continue to restrict these activities. Insurers and financial companies who are beginning to use social media data need engage in a public discussion about the ethics of these practices, which allow a very intense examination of factors that are entirely non-financial." 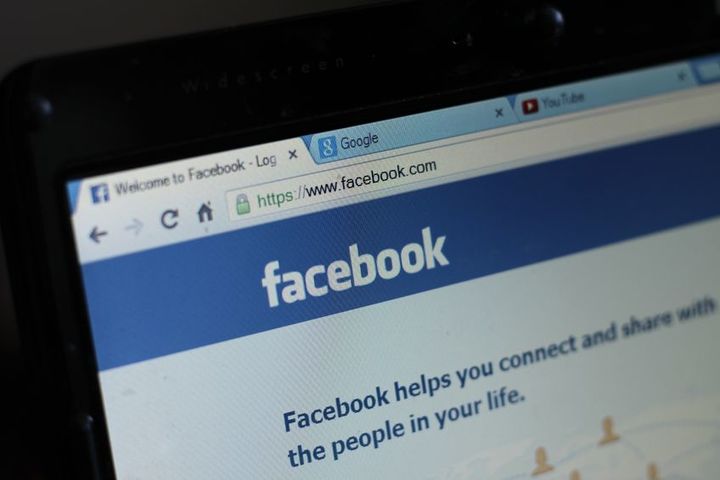 Personality test could lead to discount

Under the planned trial, thought to be the first of its kind in the UK, Admiral was planning to offer a "first-car quote" to young motorists - specially aimed at 17 to 21-year-olds - via an app.

It wanted to use computer analysis of likes and posts to make a judgement about the driver's level of risk, aimed at "creating a reputational track record in the absence of a driving history or no claims bonus".

The computer algorithms were set up to consider the driver's social media entries to judge elements such as their level of organisation.

For example, an entry that invited friends to meet up and included a specific time and location suggested a more organised individual who might therefore be less of a risk as a driver.

A insurance quote would have been offered taking into account the type of car being driven, where the applicant lived, their age and what the car is being used for.

Following the assessment, the personality test could lead to a discount of between 5 percent and 15 percent, Admiral said.

The company said nobody would be given a more expensive quote after the test.

However, the plan did not receive the agreement of Facebook and the launch was delayed at the last minute on Tuesday (local time) and pulled on Wednesday.

Now, drivers will be able to log onto the Admiral app via Facebook, as is the case with many other apps, before answering questions from the insurer - all of which could still lead to a discount, but not owing to their Facebook profile.

Admiral stressed that it did not have access to existing customers' Facebook data and did not hold social media data to set prices for its customers.