The defunct US news website Gawker has settled a lawsuit won by retired US professional wrestler Hulk Hogan for $US31m. 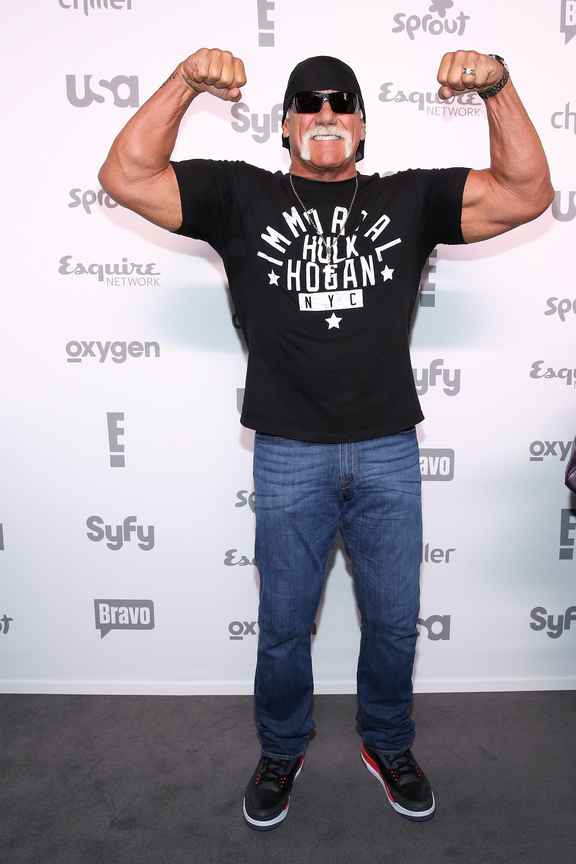 Hulk Hogan was secretly recorded having sex with his friend's wife. Photo: AFP

The privacy case forced Gawker to declare bankruptcy earlier this year, after a jury awarded Mr Hogan $US140m over a leaked sex tape.

Gawker shut down in August following the judgement.

The website, launched in the early 2000s, was known for its acerbic tone and aggressive coverage of celebrities.

The case involved a video posted by Gawker in 2012 after Mr Hogan was secretly recorded having sex with his friend's wife.

The settlement was announced on Wednesday in a blog post by Gawker founder Nick Denton, who called the conclusion of the case "a hard peace".

He said the company and staff were confident the appeals process would reduce the judgement against Gawker, but that "all-out legal war would have cost too much, and hurt too many people, and there was no end in sight."

Mr Denton also said that as part of the settlement, three "true stories " would be "removed from the web".

Mr Thiel co-founded PayPal and was an early stakeholder in Facebook.

In a New York Times article in August explaining why he had funded the case, he said his own privacy had been violated when Gawker outed him as a gay man in 2007.

Campaign group Reporters without Borders, however, criticised Mr Thiel's "secret" involvement in the case, calling it a "serious threat" to press freedom.

As part of the settlement deal, two other cases against Gawker journalists were also dropped, Mr Denton said in his blog post.

He said it was "a settlement that allows us all to move on, and focus on activities more productive than endless litigation."

Mr Denton, who was also held liable along with the journalist who wrote the article, filed for personal bankruptcy following the $US140m judgement.

Its sister sites on the media network - including popular special interest sites Deadspin, Polygon and Jezebel - were acquired by Univision, and continue to operate.