Facebook has apologised for removing a video on breast cancer awareness posted by a Swedish group, saying it was incorrectly taken out. 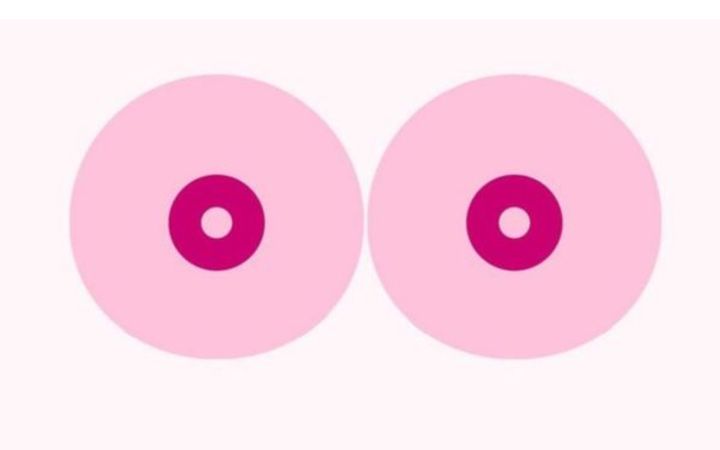 The images were considered "offensive" by the social media platform.

It later reversed that decision, allowing the publication of the iconic picture which shows a badly burned girl fleeing a napalm attack during the Vietnam War.

In a statement to the BBC, a spokeswoman for Facebook said the images of the Swedish campaign had now been approved.

"We're very sorry, our team processes millions of advertising images each week, and in some instances we incorrectly prohibit ads," she said.

"This image does not violate our ad policies. We apologise for the error and have let the advertiser know we are approving their ads."

Before the decision was reversed, Cancerfonden had said in an open letter to Facebook that the campaign "was not meant to offend".

It added that it had found a solution to the problem: illustrating breasts using two pink squares.

Facebook has also been accused of removing a number of pictures of mothers breastfeeding their children.

Other photos have been removed in similar circumstances, reports say, including one of a mammogram and another of a technician who tattoos nipples and areolas for breast cancer survivors.