US President Barack Obama has said Donald Trump's "continued flattery" of Russia's president and claims of election rigging are "unprecedented". 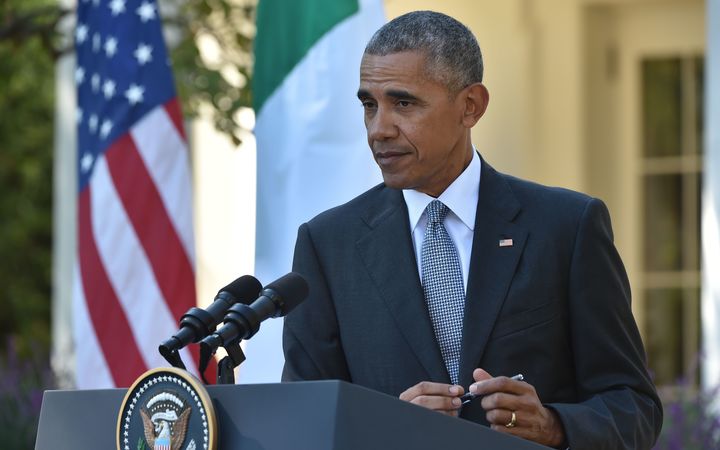 At a White House press conference, Mr Obama said he had never seen any US presidential candidate try to discredit a poll before it has even taken place.

"I'd invite Mr Trump to stop whining and go try to make his case to get votes," Obama advised.

For many months, Mr Trump has raised the possibility of illegal activities that could tarnish the November election result, and he has urged his supporters to show up at polling locations on election day.

In recent days, Mr Trump's rhetoric at campaign appearances and on social media about a rigged election has intensified as his standing in public opinion polls has fallen.

Referring to Mr Trump's contention, Obama said: "It's unprecedented. It happens to be based on no facts."

The president said the Republican nominee's stance on Russian President Vladimir Putin was unprecedented and he was troubled that other Republicans were supporting Mr Trump's position on Russia.

"Mr Trump's continued flattery of Mr Putin and the way he appears and the degree to which he appears to model many of his policies and approaches to politics on Mr Putin is unprecedented in American politics. Mr Obama said.

Saying "Mr Trump rarely surprises me these days", Mr Obama said he was much more concerned to see support for the candidate's stance on Mr Putin and Russia from Republican officials who historically had been anti-Russia. 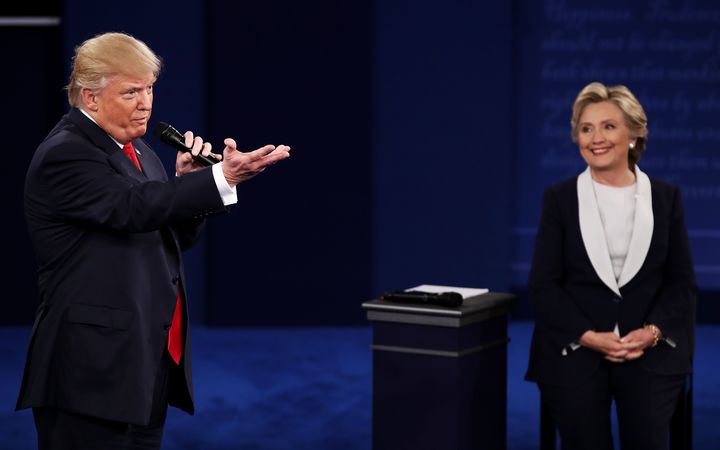