A family of four, including two children with "significant disabilities", have been found dead in a house in north Sydney. 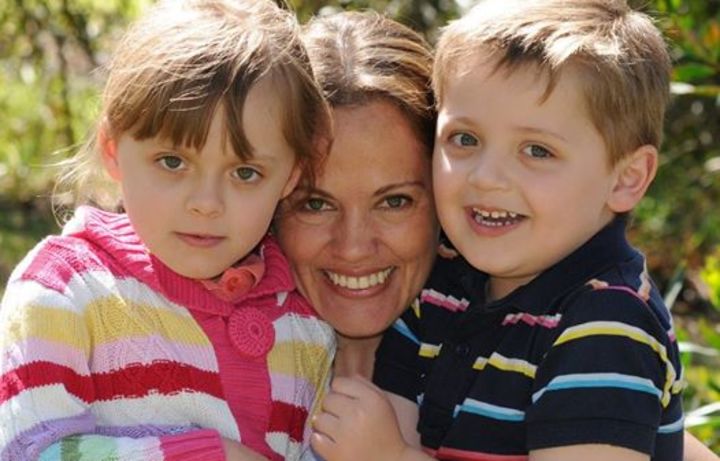 Police said they were called to the house following concerns about the welfare of the family.

The family has been identified as Colombian nationals Maria Claudia Lutz and Fernando Manrique, and their children Elisa and Martin.

Friends of the family said the parents had battled with the burden of raising their severely autistic children.

He described the incident as a "tragic" and "horrific thing".

"It's extremely confronting, the officers - we consistently have these concern for welfare cases, and unfortunately in some cases this is what the police are confronted with," Superintendent Darcy said.

He said he was not willing to discuss the cause of death or the nature of any injuries, but did not rule out the possibility of a man hunt.

Neighbours said the children were lovely and kept to themselves.

Shaun Daley said he was sitting inside watching TV when he heard an ambulance go past.

"I thought nothing big of it - someone's just hurt themselves or something, I didn't really think it was quite to this extent, and then police started turning up and it built from there," Mr Daley said.

"They closed off the road and everyone was trying to find out what was going on, we heard about the family of four and the dog, which was really shocking to hear.