China has launched its latest manned space mission, taking two astronauts into orbit to spend a month aboard an experimental space laboratory. 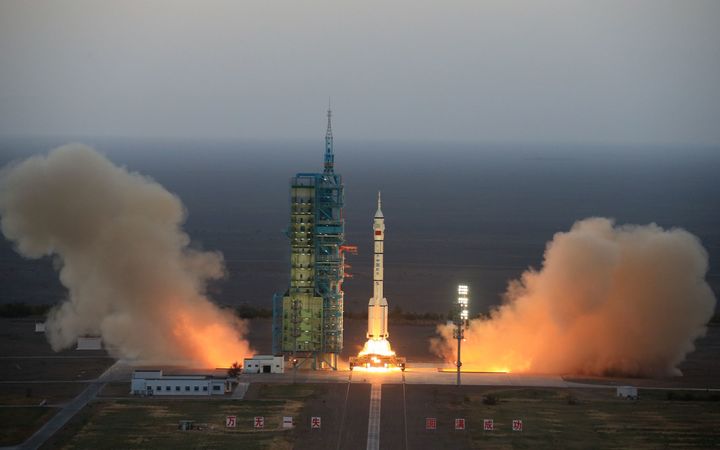 The laboratory is part of a broader plan to have a permanent manned space station in service around 2022.

The Shenzhou 11 blasted off on a Long March rocket at 7:30am local time (11am NZT) from the remote launch site in Jiuquan in the Gobi desert, in China's northwest Gansu province.

The plan is for the astronauts to dock with and then spend 30 days on board the Tiangong 2 space station, testing its ability to support life.

This and previous launches are seen as pointers to possible crewed missions to the Moon or Mars.

An earlier Tiangong - or 'Heavenly Palace' - space station was decommissioned earlier this year after docking with three rockets.

The astronauts on this latest mission were named as Jing Haipeng, 49, who has already been in space twice, and 37-year-old Chen Dong.

China continues to develop its space programme. It has already conducted a space walk and is only the third country after Russia and the US to carry out its own crewed space missions.

In 2013 China successfully landed its un-crewed Yutu rover on the Moon.

Images of the launch were broadcast live on Chinese state television. 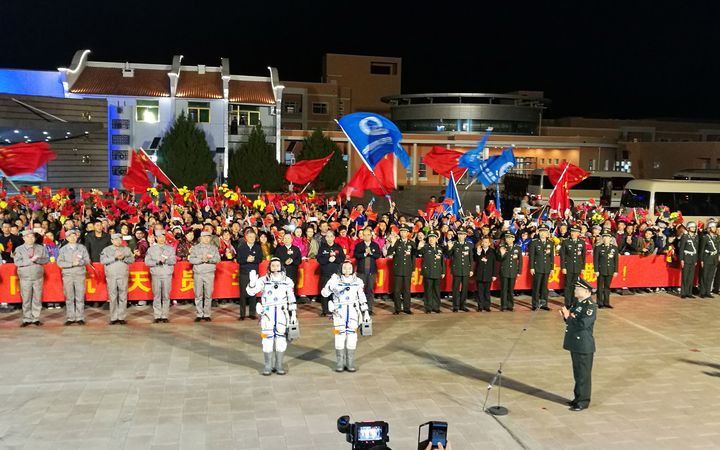