Pakistan has asked New Zealand's United Nations ambassador to discuss the rising tensions in Kashmir with the Security Council. 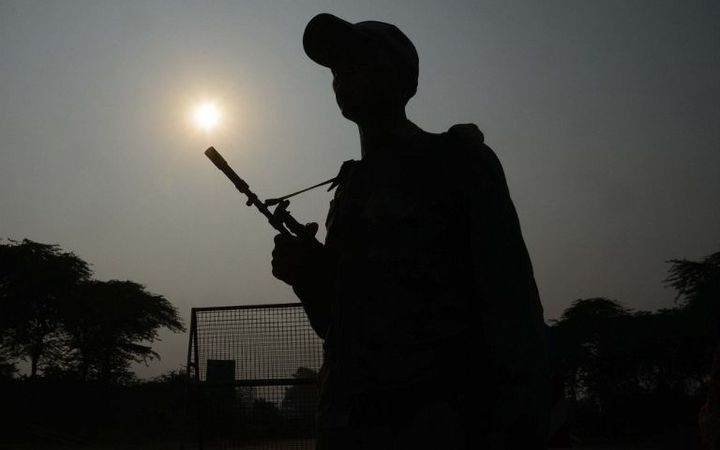 India has said it conducted strikes into Pakistani-controlled Kashmir overnight, killing militants who were planning attacks against it.

Ms Lodhi said she had told the Security Council president, New Zealand's Gerard van Bohemen, that the situation in Kashmir was dangerous.

"I brought to his attention the dangerous situation that is building up in our region as a result of Indian provocation," she said. "Our call to the international community is avert a crisis before there is one."

India's UN mission was not immediately available to comment.

Mr Van Bohemen said he told the council on Thursday that Ms Lodhi had visited him to raise concerns about the situation with India. "I briefed the council on her approach," he said.

Pakistan said two of its soldiers had been killed in exchanges of fire on Thursday, but denied India had made any targeted strikes across the de facto frontier that ran through the disputed Himalayan territory.

The raid raised the possibility of military escalation between the neighbours that could wreck a 2003 Kashmir ceasefire. Both India and Pakistan claim Kashmir in full, but govern separate parts, and have fought three wars since independence from Britain in 1947, two of them over Kashmir.

"Pakistan is showing maximum restraint but there are limits to our restraint if India continues with provocations," Ms Lodhi said. "Right now our effort is just to tell everyone 'this is what's happened so far, watch this space because it's a very dangerous space'."

She said there had already been "ominous signs of unusual movement" along the border with movements of troops and tanks and credible reports of Indian evacuations of some areas.