Congress has rejected US President Barack Obama's veto of a bill that would allow families of 9/11 victims to sue Saudi Arabian officials - the first veto override of his presidency. 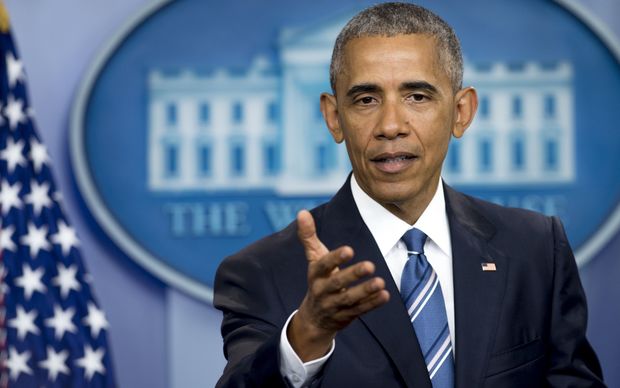 The Senate voted 97-1 and the House of Representatives 338-74, meaning the bill will become law.

The White House described the move as "embarrassing".

Mr Obama has argued the bill could expose US companies, troops and officials to potential lawsuits abroad.

The House and Senate unanimously passed the legislation, known as the Justice Against Sponsors of Terrorism (JASTA), this year despite the Obama administration's lobbying efforts.

The bill amends a 1976 law that shields other countries from American lawsuits, allowing victims' families the right to sue any member of the Saudi government suspected of playing a role in the 9/11 attacks.

Mr Obama argued in his veto that the bill would undermine US-Saudi relations and warned of tit-for-tat lawsuits against US service members in places like Afghanistan and Iraq.

But the measure's supporters contended the legislation only applies to acts of terrorism that have occurred on US soil.

"We're more interested in the families and in justice."

Fifteen of the 19 hijackers were Saudi nationals, but the oil-rich kingdom - a key US ally - has denied any role in the attacks, which left nearly 3,000 people dead.

There is no proven link to support claims that Saudi officials provided financial support to the hijackers.

Democratic Minority Leader Harry Reid was the lone 'no' vote against the bill.