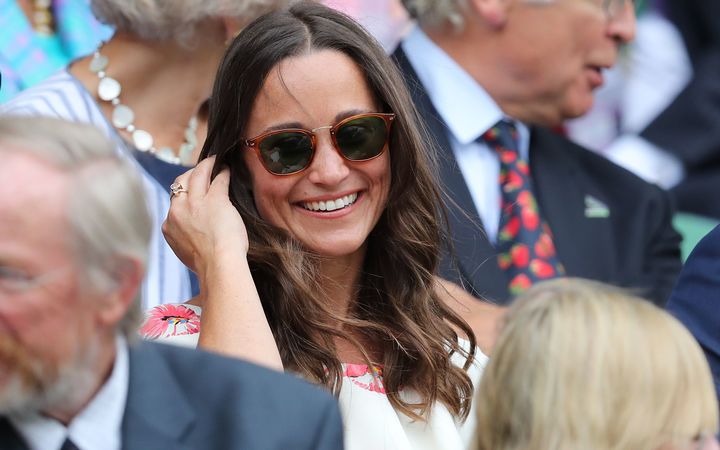 The Duchess of Cambridge's sister took civil court action against a "person or persons unknown" after her account was said to have been hacked.

A 35-year-old man was arrested on suspicion of an offence under the Computer Misuse Act and later bailed.

The allegations emerged after private pictures were said to have been offered to the the Sun newspaper via encrypted messaging service WhatsApp.

The paper said it had been approached by someone using a pseudonym who offered pictures which included shots of Prince George and Princess Charlotte and asking for £50,000 within 48 hours.

Barrister Adam Wolanski, who led Miss Middleton's legal team, said she thought there had been a "genuine hack".

He said it was a "flagrant" and "criminal" act which had caused Miss Middleton "considerable distress".

Police said they were investigating the allegations and a 35-year-old man had been released on police bail pending further inquiries. He was arrested at an address in Northamptonshire late on Saturday.

Several high-profile figures have had images stolen from their iCloud accounts, including actress Jennifer Lawrence and singer Rihanna. 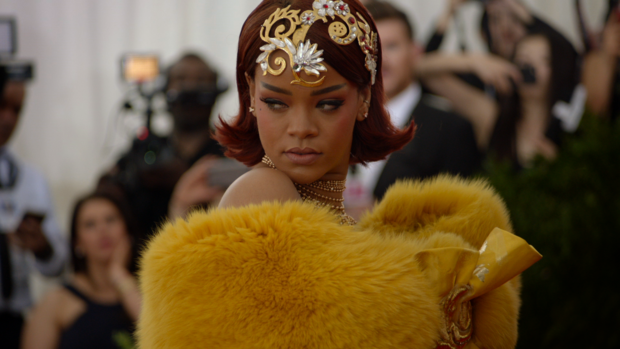 Rihanna and other high profile figures have had images stolen from iCloud accounts. Photo: Supplied

In July, American Edward Majerczyk pleaded guilty to running a phishing campaign to steal private pictures and videos from film and TV stars, in what was known as the "celebgate" affair.

In the summer, Miss Middleton and hedge fund manager James Matthews confirmed their engagement, with a wedding planned for next year.