Women account for a fraction of the richest people in eight of the world's wealthy countries, including New Zealand, a study shows. 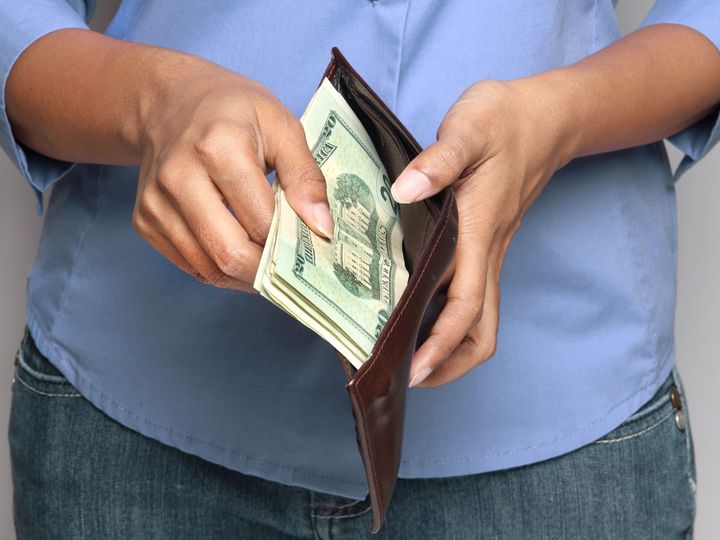 The London School of Economics research used data from New Zealand, Australia, Canada, Spain, Denmark, Italy, Norway and Britain and found women accounted for less than a third of the wealthiest 10 percent of society.

They make up less than a quarter of the wealthiest 1 percent and less than a sixth of the top-earning 0.1 percent, the report said.

Alessandra Casarico, a professor at Bocconi University in Italy and co-author of the report, said although more women were working, few of them reach the top in terms of income.

"Women now make up more of the top income groups," Prof Casarico said in a statement. "But they still are a distinct minority and they become rarer the higher one climbs."

Almost a third of Spain's wealthiest 10 percent are women - the highest proportion among the countries analysed in the report. Spain also had the most women in the wealthiest 1 percent and 0.1 percent.

By contrast, Norway had the widest gender gap with women making up only about a fifth of the wealthiest 10 percent.

Last year, on average women earned about half as much as men did, according to the World Economic Forum's 2015 Global Gender Gap report. It said at about $US11,000 per year, women's annual earnings in 2015 matched what men earned in 2006.

In a separate study published earlier this month, researchers found that women ask for a pay rise as often as men, but men are 25 percent more likely to get it when they ask.

Researchers said analysing the salary gaps was important but did not give the full picture.

The study also looked at other sources of income, such as investments, and found that investments accounted for a bigger share of women's wealth in the countries surveyed.

However Prof Casarico said: "In the old days, the rich were those with property. They have been replaced by CEOs and entrepreneurs, among whom women are not well represented."