Jetstar says engineers are investigating after one of its planes was forced to make an unscheduled landing in Brisbane. 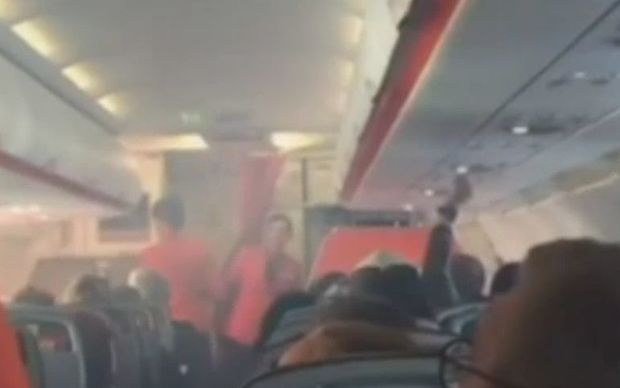 The Airbus A320 was diverted during a flight from Sydney to CairnS late on Thursday afternoon after a "technical issue" prompted the pilot to shut down an engine.

The budget airline says smoke came into the cabin via the air conditioning unit after the plane had safely landed.

The passengers continued their journey after a four-hour stopover.