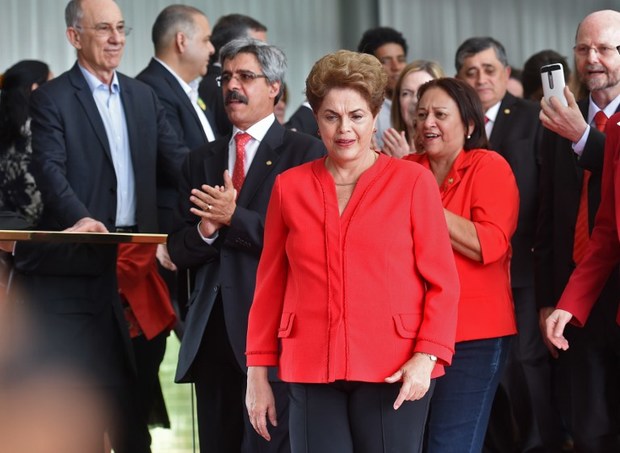 Dilma Rousseff at the Alvorada presidential palace in Brasilia after her removal from office. Photo: AFP

Conservative Michel Temer, the former vice president who has run Brazil since Ms Rousseff's suspension in May, will be sworn in on Wednesday to serve out the remainder of the presidential term through 2018.

In a separate vote, senators decided not to bar Ms Rousseff from public office for eight years as is usually the case when a politician is impeached. 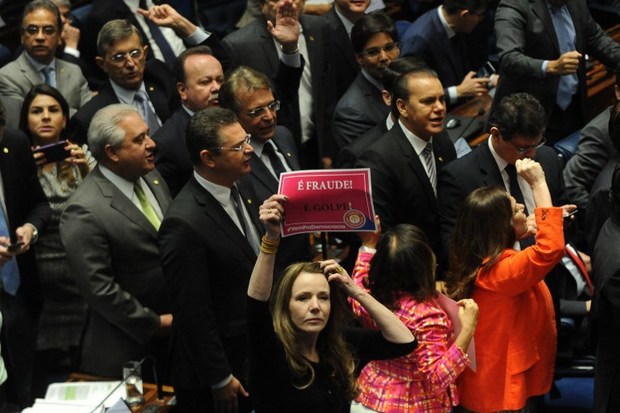 Motorists honked car horns in the Brazilian capital in a blaring tribute to the removal of a president whose popularity had dwindled to single figures since winning re-election in 2014. In Brazil's largest city, Sao Paulo, fireworks exploded in celebration after the vote.

Ms Rousseff has denied any wrongdoing and said the impeachment process was aimed at protecting the interests of the country's economic elite and rolling back social programmes that had lifted millions of Brazilians from poverty during the last decade.

Her opponents, however, have welcomed the chance to turn the page on a drawn-out political crisis, the country's worst recession in generations and a sweeping corruption scandal at state oil company Petrobras .

Mr Temer has vowed to boost an economy that has shrunk for six consecutive quarters and implement austerity measures to stem a record budget deficit.

However, he is likely to face bitter political opposition from the Workers Party, which has vowed to take to the streets in protest. 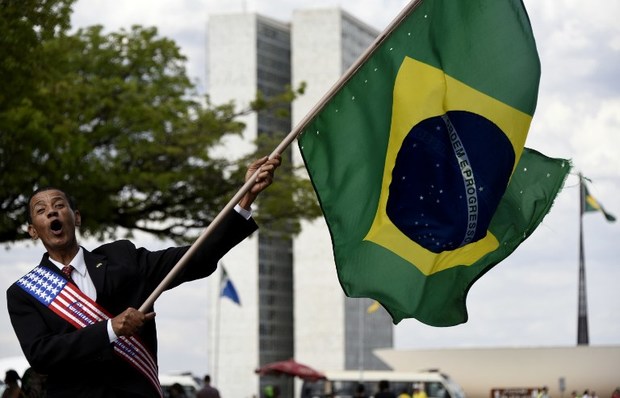 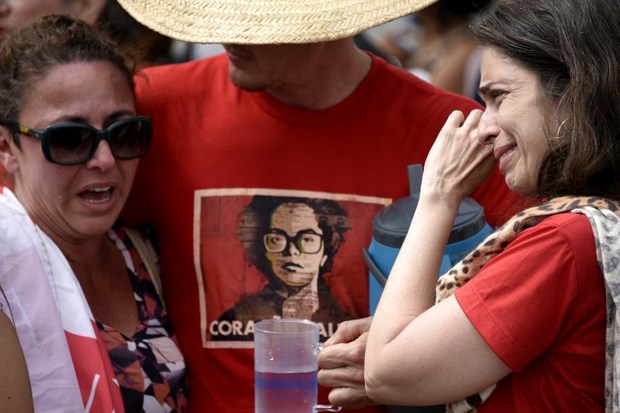 Supporters of Dilma Rousseff react to her removal from office. Photo: AFP