A reported shooting at Los Angeles International Airport is a false alarm, a police spokesperson says. 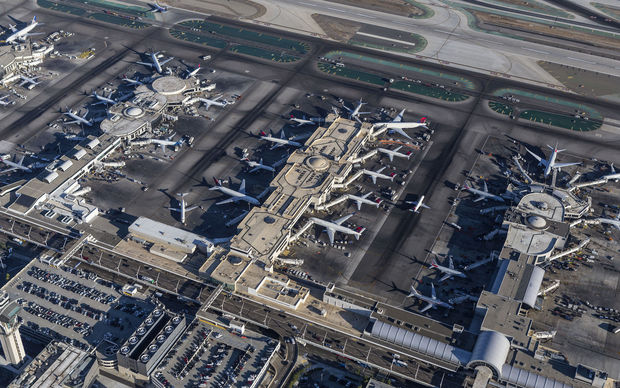 Police said earlier they were searching the airport after unconfirmed reports of an active shooter, and all precautions were being taken to ensure the public's safety.

Police searching LAX after reports. All precautions being taken to ensure safety of public. Remain calm. Thank you for your cooperation

Within an hour, however, the Los Angeles Police Department HQ tweeted that the reports had proven to be "loud noises only" and no shots had been fired.

The airport said the departure and arrival levels of the Central Terminal Area were closed but had re-opened.

It advised passengers to contact airlines to check the status of any flights.