A magnitude 6.2 earthquake has struck a string of mountainous towns in central Italy, with reports of collapsed buildings and people trapped under rubble. 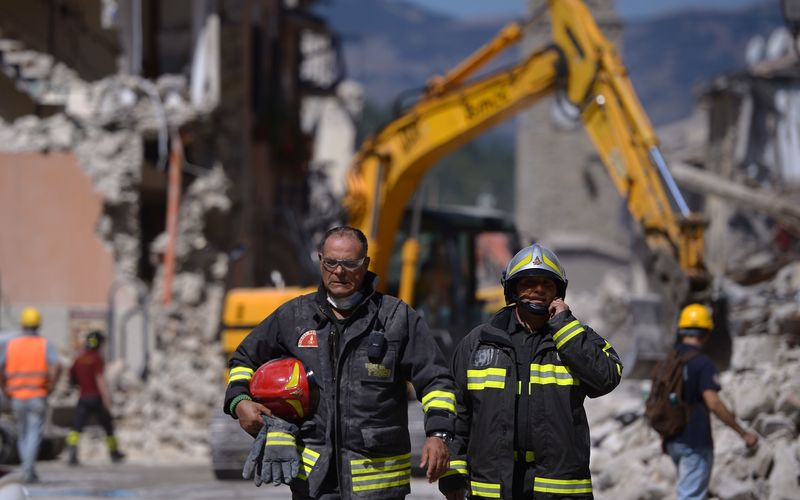 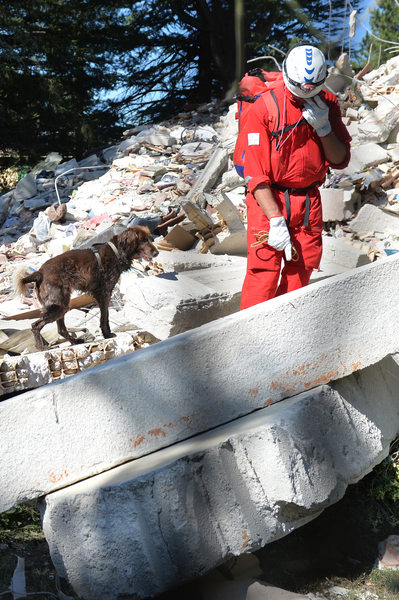 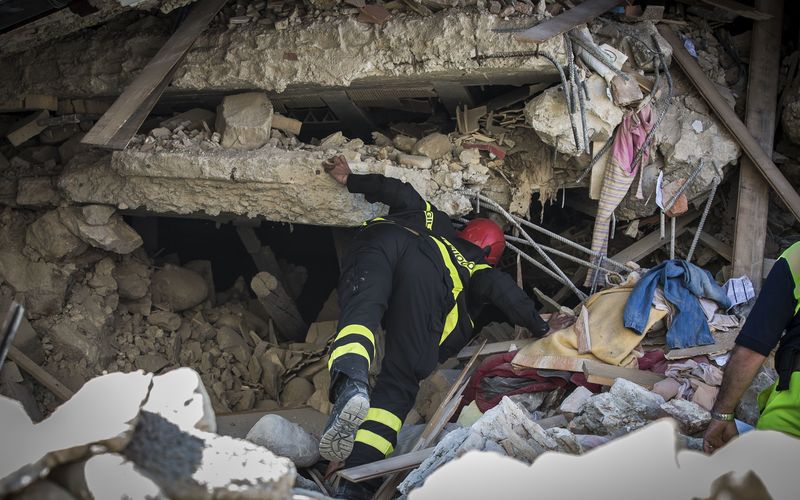 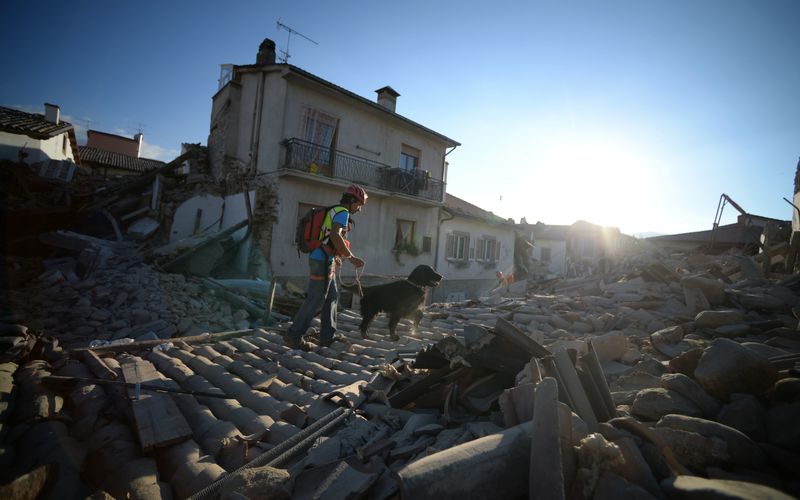 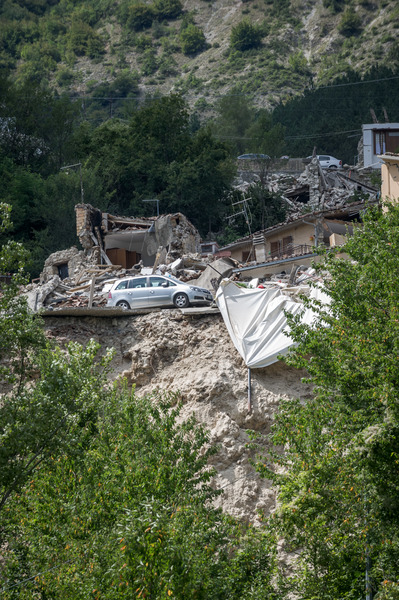 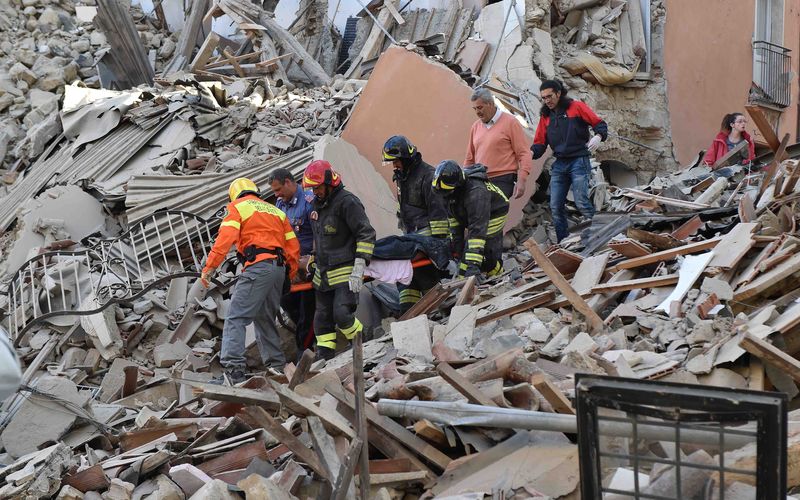 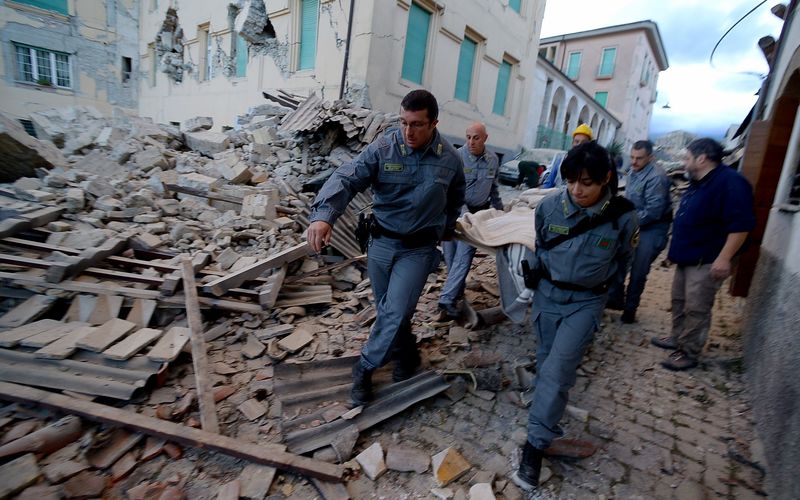 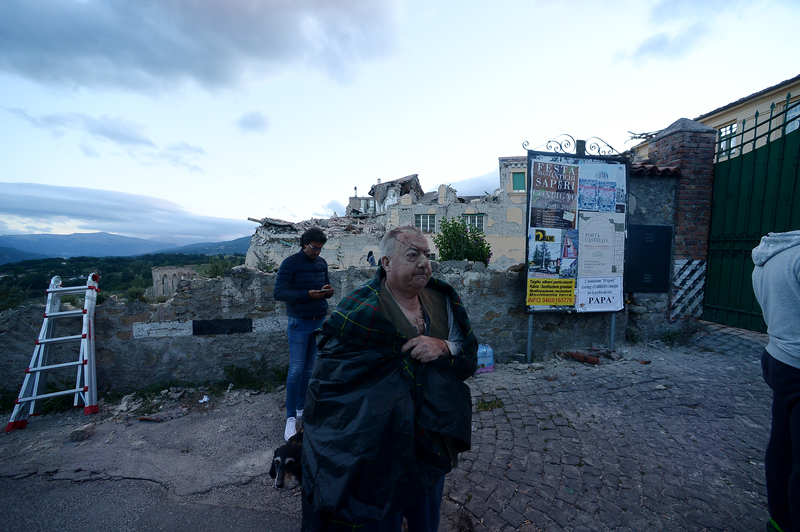 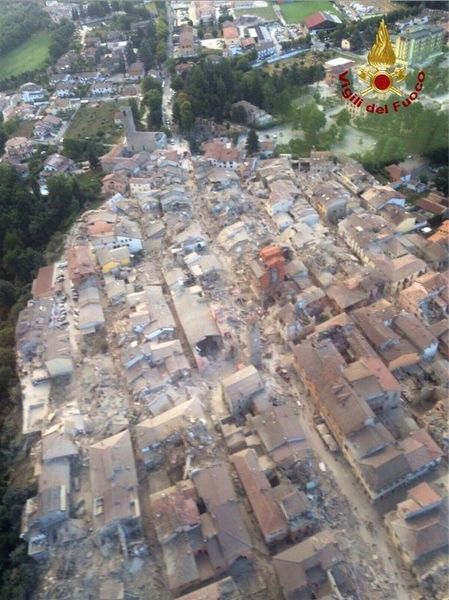 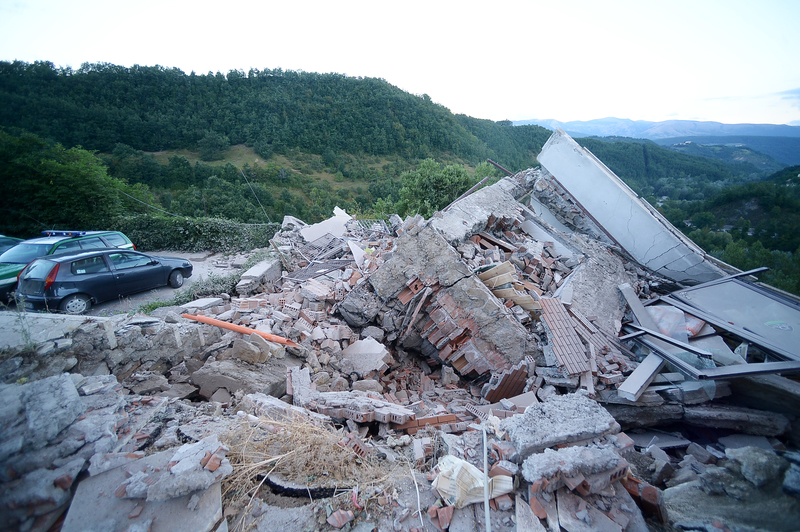 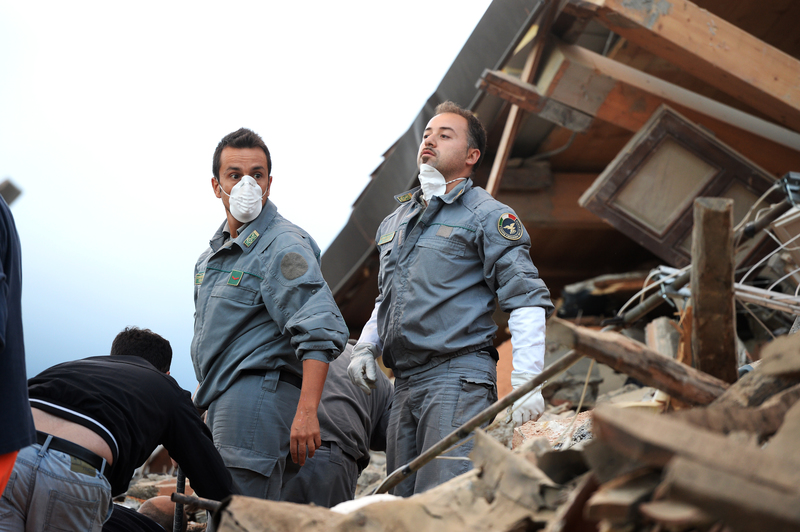 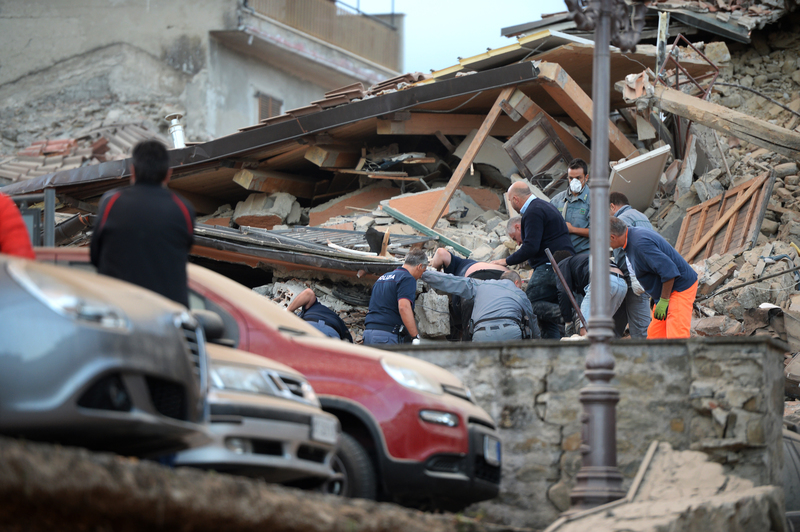 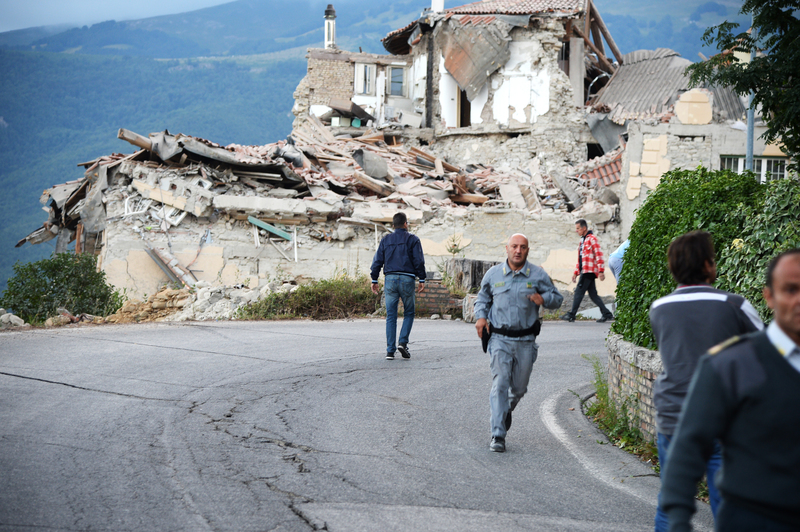 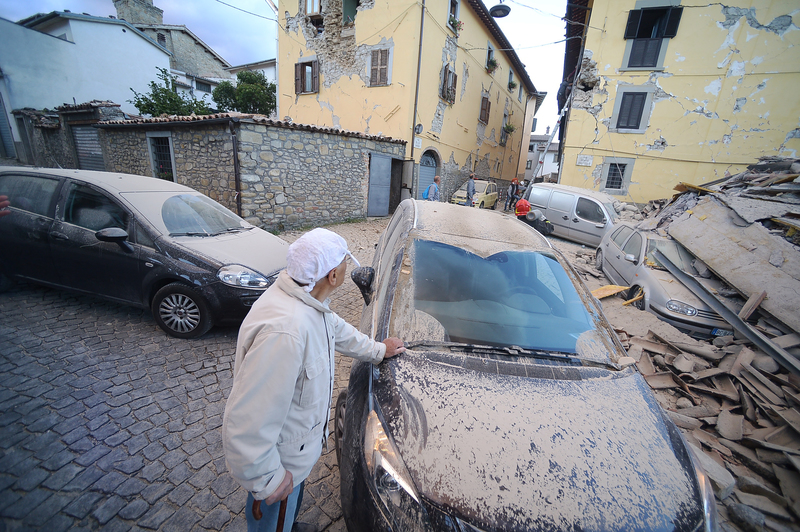 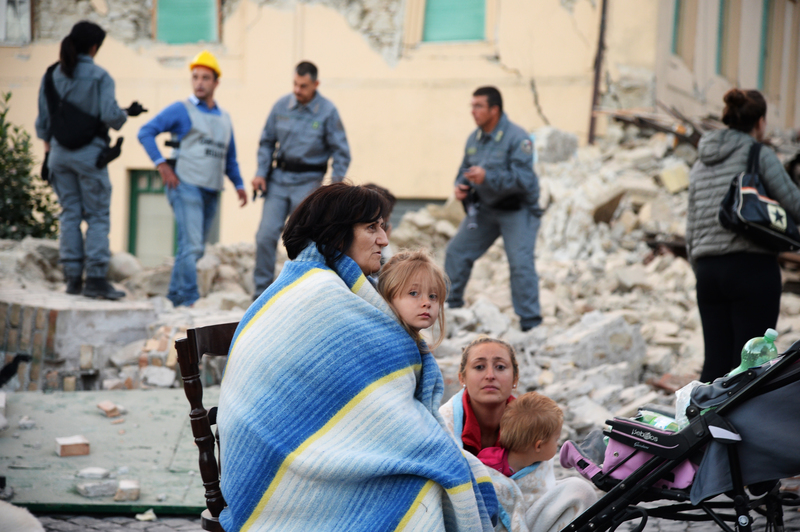 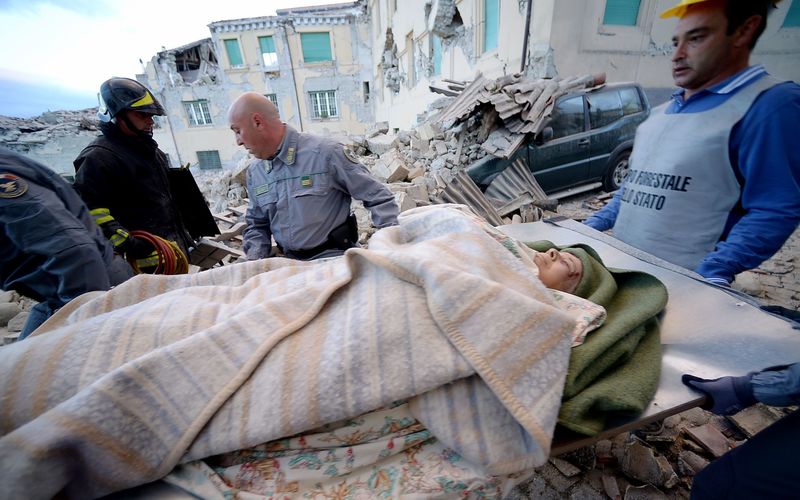 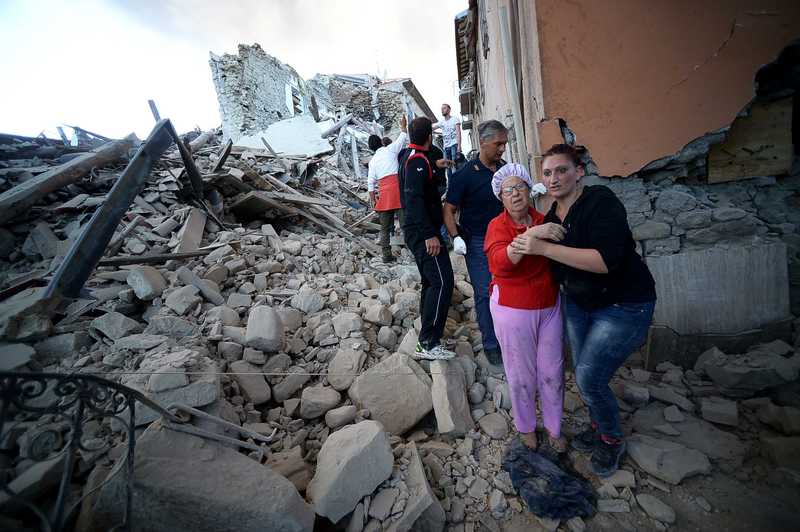 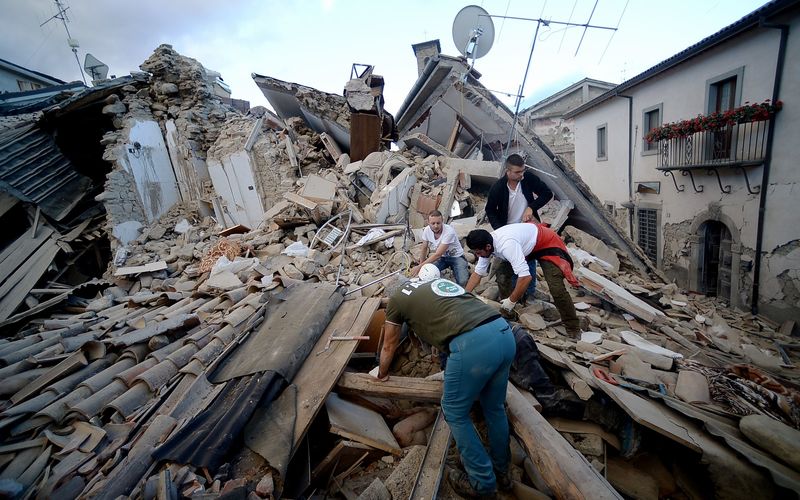 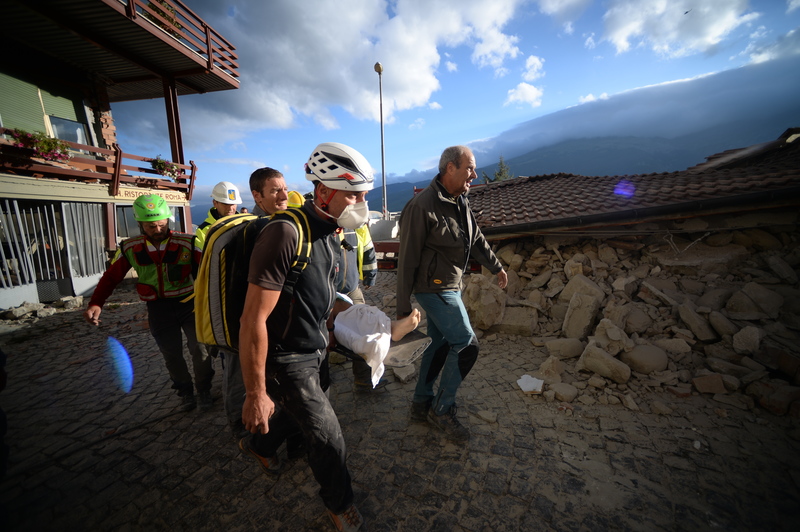 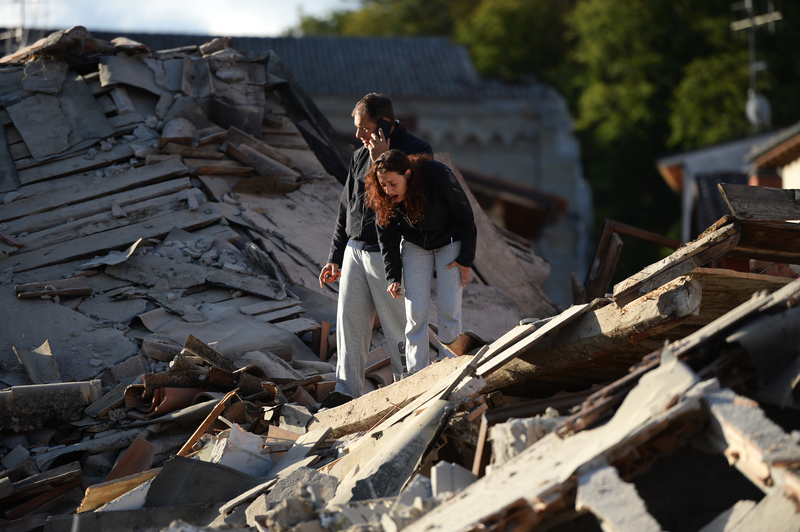 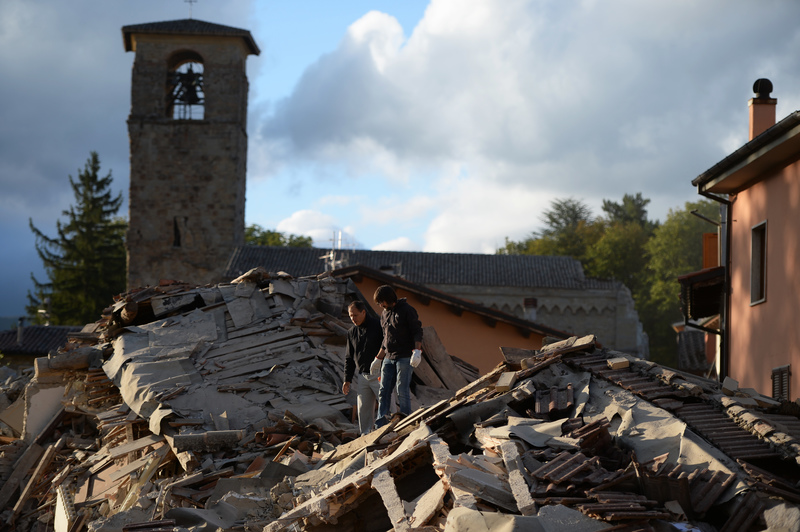 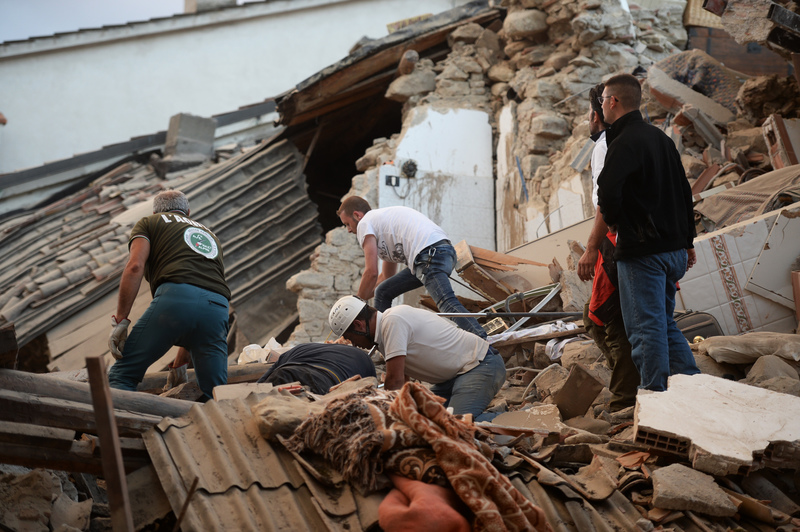 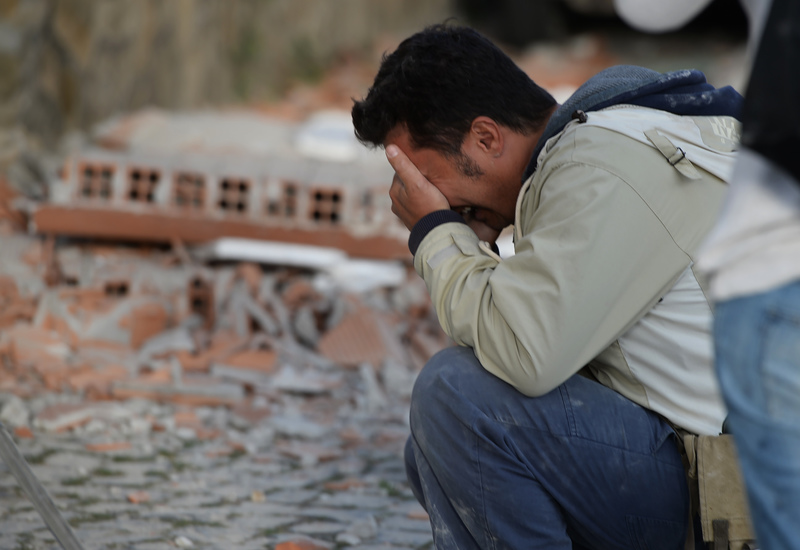 A spokesperson for the Civil Protection department said at least 38 people are believed to have been killed and many are missing after the quake hit at 3.36am (1.36pm NZT), about 170km east of Rome.

The United States Geological Survey said it was at the very shallow depth of 10km.

Look back at our live coverage here.

The Ministry of Foreign Affairs and Trade said the New Zealand Embassy in Rome was in contact with the Italian authorities about the quake, but there was no indication that any New Zealanders had been affected by it.

The ministry said there were currently 475 New Zealanders registered as being in Italy.

Italian emergency services released an aerial photograph showing swathes of the town of Amatrice flattened, while debris filled the streets of nearby Accumoli. 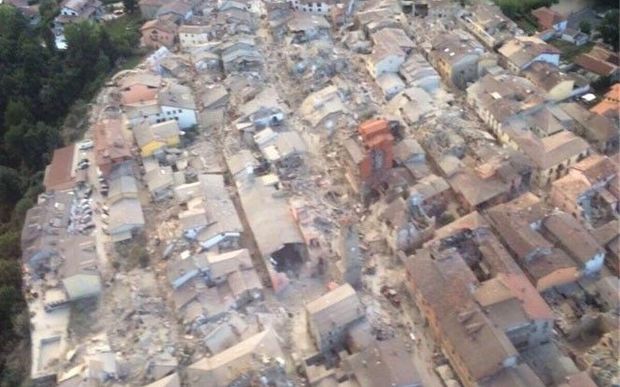 "Now that daylight has come, we see that the situation is even more dreadful than we feared, with buildings collapsed, people trapped under the rubble and no sound of life," Accumoli mayor Stefano Petrucci told Italian public broadcaster RAI.

Wide cracks appeared like open wounds on the buildings that were still standing.

Residents were sifting through the rubble with their bare hands before emergency services arrived with earth-moving equipment and sniffer dogs.

The quake hit during the summer when the populations of the towns and villages in the area, normally low during the rest of the year, are swelled by vacationers.

Civil Protection department spokesperson Immacolata Postiglione told journalists 27 people had died in the towns of Accumoli and Amatrice, and a further 10 had died in the nearby Arquata area.

Later in the news conference she upped the death toll to 38, but gave no further details.

Earlier, officials said the dead in Accumoli included a family of four, with two young boys.

Some 100 people were still unaccounted for in the village of Arquata del Tronto.

"Three quarters of the town is not there anymore," Amatrice mayor Sergio Pirozzi told RAI. "The aim now is to save as many lives as possible. There are voices under the rubble, we have to save the people there."

A Reuters reporter said the hospital in Amatrice had been badly damaged by the quake, with patients moved into the streets.

RAI reported that two Afghan girls, believed to be asylum-seekers, were also missing in the town.

The earthquake caused damage to towns in three regions - Umbria, Lazio and Marche.

The US Geological Survey, which measured the quake at 6.2 magnitude, said it struck near the Umbrian city of Norcia, while Italy's earthquake institute INGV registered it at 6.0 and put the epicentre closer to Accumoli and Amatrice.

Prime Minister Matteo Renzi's spokesman said on Twitter that the government was in touch with the country's civil protection agency and following the situation closely.

Residents of Rome were woken by the quake, which rattled furniture, swayed lights and set off car alarms in most of central Italy.

The La Repubblica newspaper reported some buildings shook for 20 seconds.

"It was so strong. It seemed the bed was walking across the room by itself with us on it," Lina Mercantini of Ceselli, Umbria, about 75 km away from the hardest hit area, told Reuters.

Olga Urbani, in the nearby town of Scheggino, said: "Dear God it was awful. The walls creaked and all the books fell off the shelves."

Italy sits on two fault lines, making it one of the most seismically active countries in Europe. 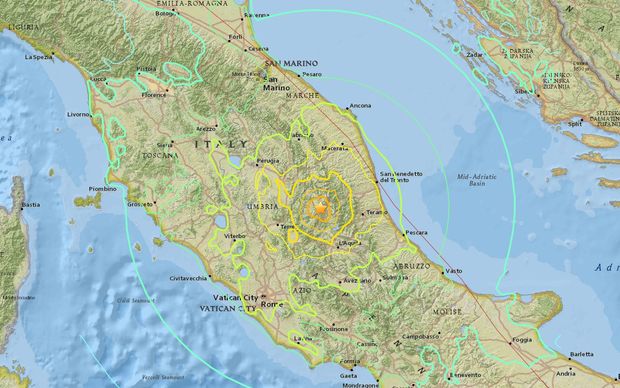 The quake hit southeast of the city of Perugia. Photo: USGS

The last major earthquake to hit the country struck the central city of L'Aquila in 2009, killing more than 300 people.

The most deadly since the start of the 20th century came in 1908, when an earthquake followed by a tsunami killed an estimated 80,000 people in the southern regions of Reggio Calabria and Sicily.