Florida police have announced the arrest of a Cuban fugitive who had been on the run for 26 years, earning himself the nickname "The Ghost". 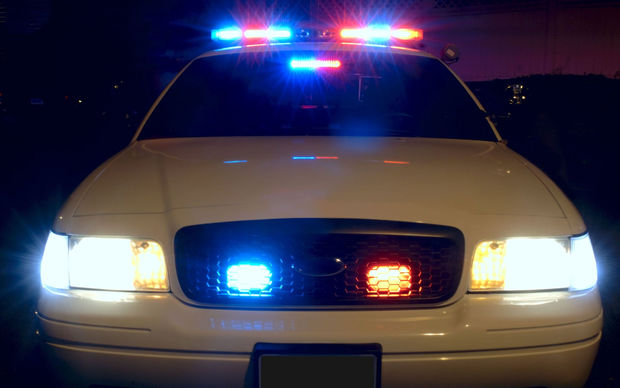 Police suspect Anibal Mustelier was behind one of the largest jewel robberies in Florida. Photo: 123RF

Anibal Mustelier, 66, was arrested on Sunday and detained in Hialeah, near Miami, on charges of armed robbery and grand theft.

He is also suspected of having worked as a contract killer, officials say.

Police said they were led to Mr Mustelier by an informant who had knowledge about a jewellery theft on 7 August which allegedly involved him.

US Marshalls first issued an arrest warrant for Mr Mustelier in 1990.

Hialeah Police Sergeant Carl Zogby said arresting officers at first didn't realise who they had in their custody, because Mr Mustelier had given them a false name.

"We went fishing for a grouper, and we caught ourselves a whale," Sgt Zogby said, adding that Mr Mustelier had become known as The Ghost for his ability to hide in plain sight.

"He was an international fugitive from ATF [Bureau of Alcohol, Tobacco, Firearms and Explosives], FBI and the US Marshals."

Sgt Zogby said Mr Mustelier was wanted for his alleged participation in two murder attempts in 1989 and 1990, during the heyday of the Miami drug wars, when rival drug dealers fought over control of the city.

But an attempt to shoot him dead and a subsequent attempt to blow him up in his car both failed.

The target was a veteran of the 1961 Bay of Pigs failed military invasion of Cuba and claimed that he was being targeted for his anti-Castro views.

This gave rise to the theory that Mr Mustelier had links to Cuban revolutionary leader Fidel Castro.

But Blanco Lima later said he wanted Francisco Condom-Gil dead because he had once kidnapped Blanco Lima's son.

Blanco Lima was sentenced to 10 years in prison for the attempted murder and Mr Mustelier, who could not be found, was indicted on charges of conspiracy to murder in his absence.

Police believe during his time on the run, Mr Mustelier went on to become a prolific bank robber.

He is suspected of being behind one of the largest robberies in Florida, when about $5 million worth of jewels were stolen from safety deposits in a bank in Brickell.

Police originally thought that after the 1996 robbery he had fled to either his native Cuba or to Venezuela.

But they now suspect he may have been hiding all along in the Miami area, using a number of aliases.

For the past 18 months, Mr Mustelier had been sharing a small, single-storey, detached home in Hialeah with his girlfriend, Sgt Zogby said.