Denmark's high court has overturned the controversial acquittal of three young men in a rape case involving a drunk, diabetic victim, 17, at a party.

She was found unresponsive behind bushes at a community hall in Herfolge, with her insulin pump disconnected.

The three defendants, all 17 at the time of the offence in September 2014, have now been convicted of rape or attempted rape and given jail terms.

Their acquittal in April sparked anger and demonstrations in Denmark.

The High Court of Eastern Denmark ruled on Monday that the victim was so drunk and affected by her diabetes that she was unable to consent to sex. 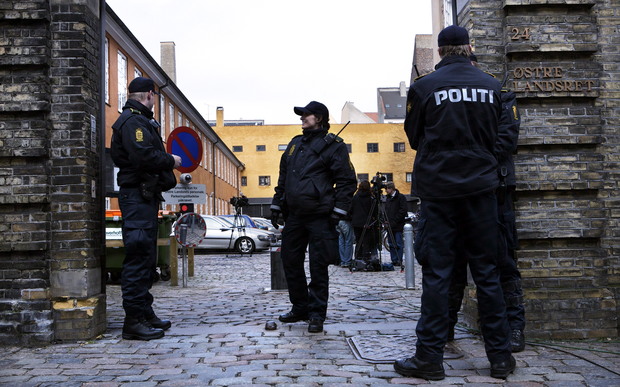 The district court in Roskilde had earlier found that the teenager was in a fit state to consent.

She was found with multiple abrasions on her body, and lacerations to her vagina and anus.

She had apparently drunk 12 units of alcohol since arriving at the party and said she had never been so drunk.

The woman's blood sugar levels were several times higher than normal, though her diabetes was usually well controlled.

Two of the defendants admitted not knowing the girl's name, and did not speak to her during the sexual acts.

Two of the young men have received eight-month prison sentences, and the third a six-month jail term.

Helena Hansen from the Danish Women's Society told Denmark's TV2 that Monday's verdict would "give rape victims the courage to stand up".

Danish feminist organisation Joan Sisters also welcomed the High Court's judgement - criticising the "unfortunate signal" in the earlier judgement from the lower court that as the girl had danced earlier in the evening with one of the accused this "could provide indirect consent to sex".

Amnesty International said there was "impunity" for the majority of rape cases in Denmark as most cases never reached trial. It said there was a "disproportionately high attrition rate in prosecuting cases of rape" there.