A gang of robbers who cut a hole in the roof of a train speeding through southern India have made off with about a million dollars. 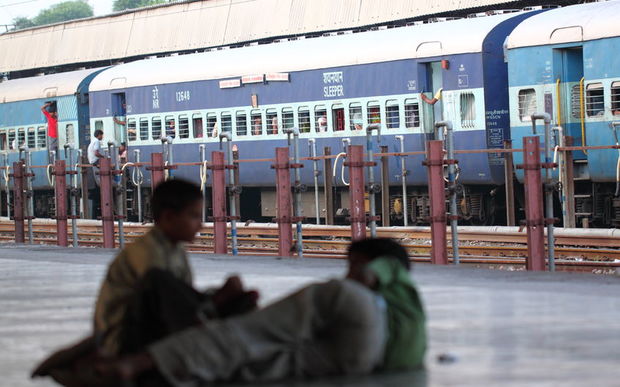 Authorities did not discover the daring theft until the train had already arrived at its destination. Photo: 123rf

The police said the daring heist occurred somewhere along the 300km journey, but authorities only realised the loot was missing hours after the express train had already arrived in Chennai.

It was being escorted by armed police seated in the next compartment.

The police suspected about six to eight robbers made a hole measuring 1.2m square in the carriage roof using a cutting torch, before escaping.

The robbers might have jumped off the train roof, they said.

The audacious crime has echoes of Britain's Great Train Robbery of 1963, when a gang that included Ronnie Biggs stopped a night mail train and made off with £2.6m.