British scientists have concluded that people who do not exercise every day are costing the global economy about $US67.5 billion a year. 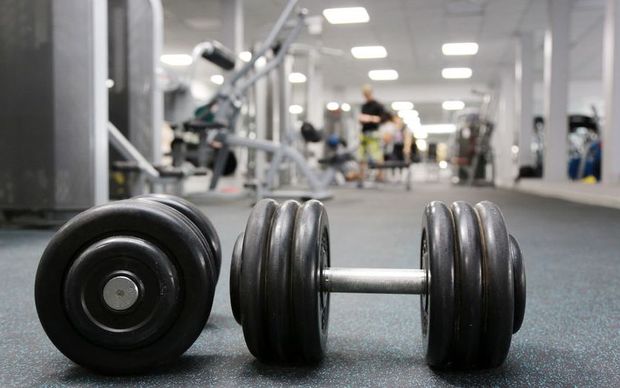 Writing in British medical journal The Lancet, the researchers said a "pandemic" of inactivity carried a cost in health care spending and lost productivity.

Their analysis of data from more than a million people was part of a study of physical activity published by the journal to coincide with the Olympics.

Being inactive is known to increase the risk of conditions such as heart disease, diabetes and some cancers.

It has been linked to 5.3 million deaths globally a year - compared with 5.1 million linked to smoking.

Prof Ulf Ekelund, of the Norwegian School of Sports Sciences and the University of Cambridge, led the study.

"For many people who commute to work and have office-based jobs, there is no way to escape sitting for prolonged periods of time," he said.

"For these people in particular, we cannot stress enough the importance of getting exercise, whether it's getting out for a walk at lunchtime, going for a run in the morning or cycling to work.

An hour of "brisk exercise" each day could also offset the risks of early death linked to a desk-bound working life, the research found.

Watching television was found to be worse than sitting at a desk, probably because of associated habits such as snacking. Watching for more than three hours was associated with an increased risk of premature death for all but the most active.

Sitting for a long time as well as being inactive carried the greatest risk.

"An hour of physical activity per day is the ideal, but if this is unmanageable, then at least doing some exercise each day can help reduce the risk," Prof Ekelund said.