The suspect in a fatal stabbing spree in Japan was committed to hospital earlier this year after expressing a willingness to kill people with disabilities. 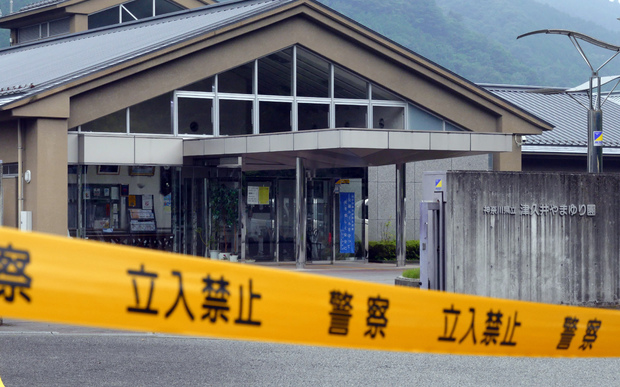 Nineteen people were stabbed and killed in their sleep and at least 25 wounded at a facility for people with disabilities in Sagamihara, Kanagawa.

A 26-year-old former employee at the centre has turned himself in, confessing to the attack.

A local official said earlier this year the suspect tried to present a letter to the speaker of the lower house of Japan's parliament.

The official said he told police he would kill many severely disabled people if the national government approved such an action.

Police committed him as an involuntary patient in February. He was discharged 11 days later after a doctor deemed his condition had improved.

Police were called by an employee of the Tsukui Yamayuri Garden facility just after 2.30am, who reportedly said a man carrying a knife had broken into the building.

The former employee turned himself in at a police station in the city shortly after 3am and was arrested.

Newspaper Asahi Shimbun reported the suspect was quoted by police as saying "I want to get rid of the disabled from this world".

Eight staff were on duty at the centre, which houses 149 permanent residents.

Details are still emerging about the incident, but the death toll makes it the worst mass stabbing in Japan in recent years.

In 2008, a man drove a truck into a packed shopping district at Akihabara in Tokyo, before climbing out and randomly stabbing people. Seven people died.

The attack occurred eight years to the day after a man with a history of mental illness stabbed eight children to death at an Osaka primary school in 2001. 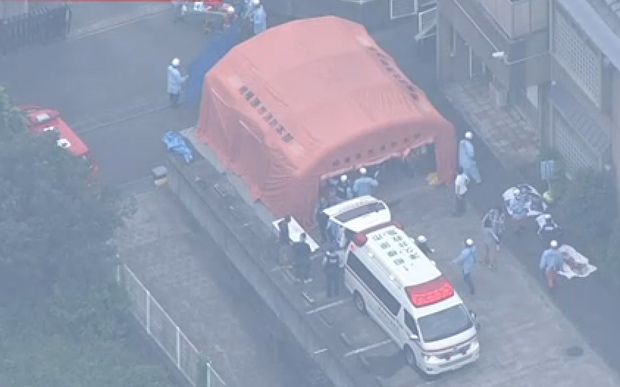 The scene of the knife attack in Sagamihara Photo: NHK News 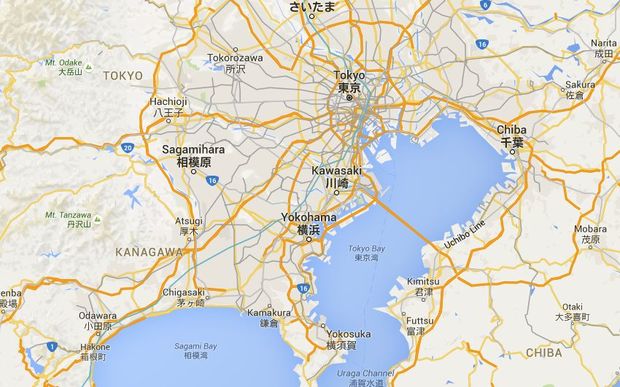 The city of Sagamihara is west of the capital Tokyo. Photo: Google Maps