The US government has released previously classified documents about whether the Saudi government had a role in the 9/11 attacks. 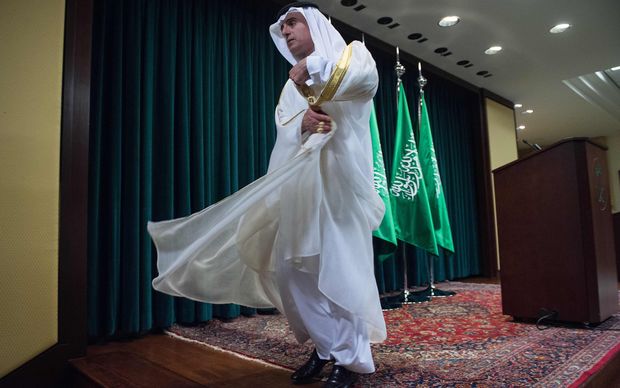 Fifteen of the 19 hijackers who flew planes into the World Trade Center and the Pentagon in 2001 were Saudi nationals.

An independent panel completed the 9/11 Commission Report in 2002, but 28 pages of the report have been withheld until now.

Lawmakers and family members of the victims lobbied for their release, arguing the US government was shielding an important ally.

The classification of the "28 pages" had sparked speculation that the hijackers had received official support from the Saudi government.

Although the pages show no official links between the Saudi government and the attackers, the report found it was likely that they had financial help from people inside the kingdom.

The report's original authors cautioned that some of the information in the 28 pages was unvetted material compiled by the Federal Bureau of Investigation.

The Saudi government said it welcomed the release of the documents, which were still lightly censored by the Central Intelligence Agency.

Saudi Arabia's ambassador to the United States, Abdullah Al-Saud, said the release confirms "neither the Saudi government, nor senior Saudi officials, nor any person acting on behalf of the Saudi government provided any support or encouragement for these attacks''.

"The US government agencies with their tremendous responsibilities have looked into this and have come to the conclusion that is very clear - there is no Saudi government involvement or involvement by Saudi officials in the events of 9/11 so I don't know what else - how one can be more clear than this." 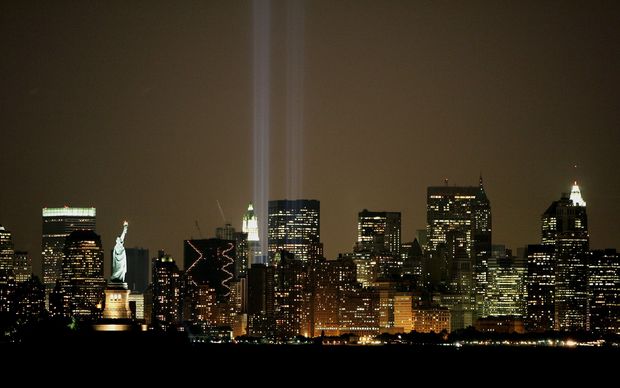 A lightshow in New York pays tribute to the 9/11 victims. Photo: AFP