A news agency linked to so-called Islamic State has confirmed the death of key leader Omar Shishani, who the US said it killed in March. 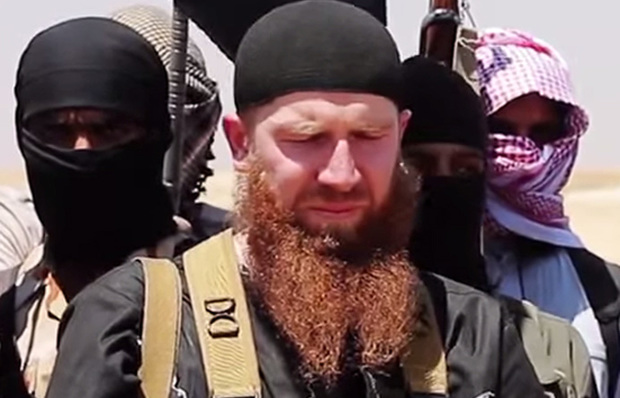 The Amaq news agency said Shishani was killed in combat in the town of Shirqat, south of Mosul in Iraq.

The Pentagon said in March he had died from injuries sustained in a US air strike in north-eastern Syria.

Shishani's real name was Tarkhan Batirashvili but he was also known as Omar the Chechen. The red-bearded jihadist was said to be a close military adviser to Islamic State leader Abu Bakr al-Baghdadi.

The confirmation came on the Amaq website, which IS regularly uses to issue news and which had denied the Pentagon's claims in March.

Amaq said he died trying to repel forces campaigning to retake the city of Mosul.

It did not specify when, but the statement conflicts with the US claims made in March.

It said its strike on 4 March had taken place near the north-eastern town of Shaddadi, where Shishani had reportedly been sent to bolster local IS forces.

Last year, the US offered a $US5m reward for Shishani.

It said he had held numerous senior military positions within the group, including "minister of war".