The FBI has announced it will not recommend criminal charges against Hillary Clinton over her use of private email while she was secretary of state. 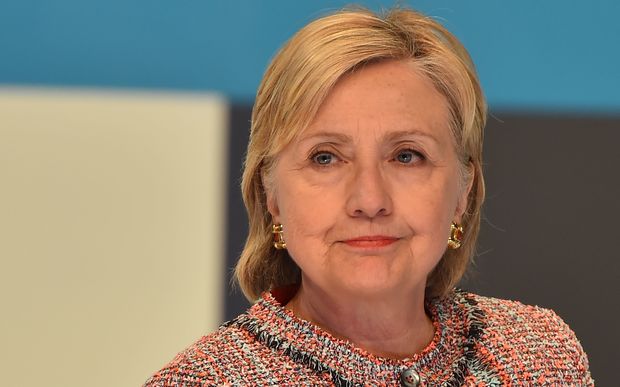 The decision ends the legal uncertainty that has dogged the Clinton campaign.

However, Mr Comey was highly critical of Mrs Clinton and her staff.

There was no clear evidence that Mrs Clinton intended to violate laws governing the handling of classified information, Mr Comey said.

But he added: "There is evidence that they were extremely careless in their handling of very sensitive, highly classified information."

The likely Democratic presidential nominee's use of private email has been a talking point in the election, with critics saying Mrs Clinton believes she is above the law.

The Clinton campaign said on Tuesday that they were "glad that this matter is now resolved".

Mrs Clinton said she set up the email address for reasons of convenience, because it was easier to do everything from one device than to have several phones or tablets.

She had previously said she did not knowingly send any classified material from her account.

But investigators found that a number of messages that were marked classified at the time were sent from her account.

The FBI ended its investigation after agents interviewed Mrs Clinton for more than three hours over the weekend about her email habits.

The Department of Justice will ultimately decide whether to press charges, but Attorney General Loretta Lynch has said she would follow the FBI's recommendation.

Mrs Clinton's campaign says it showed that her practices were consistent with those of other secretaries of state who "also used personal email" and she was "not unique" in doing it.

However, she has apologised for using the private email system, calling it "a mistake".

"As I look back at it now, even though it was allowed, I should have used two accounts... I'm sorry about that. I take responsibility," she said.