Brexit - A London-based law firm has written to the British government seeking assurances it will not trigger the process of leaving the European Union without parliamentary approval. 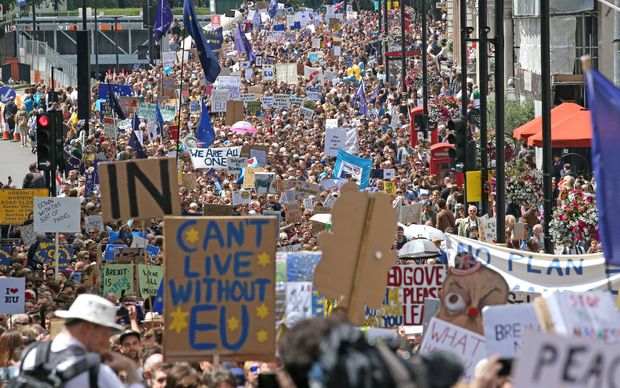 Protesters took to the streets of London to oppose Britain's exit of the European Union more than a week after the referendum. Photo: AFP

The firm Mishcon de Reya said it would be unlawful for a prime minister to trigger Article 50 without a full debate and vote in Parliament.

It came after the United Kingdom voted to leave the EU in a referendum on 23 June.

The government said Parliament had "a role" to find "the best way forward".

Following the referendum, Prime Minister David Cameron announced he would stand down by October and would leave his replacement to trigger Article 50 of the Lisbon Treaty.

Once the legal process was triggered there would be a two-year time limit to negotiate an exit deal from the EU.

Mishcon de Reya's clients argued that under the UK constitution the decision to trigger Article 50 rested with Parliament.

The firm had been in correspondence with government officials to seek assurances over the process.

Mishcon de Reya believed that any prime minister using executive powers to start the process would be acting unlawfully because they would be overriding the 1972 European Communities Act that enshrines UK membership of the EU.

The law firm says that constitutionally only legislation can override legislation and an act of Parliament is required to give the prime minister legal authority.

The passage of such an act could in theory provide the majority of MPs who favoured Remain the chance to block the UK leaving, our correspondent said, but he added that this seemed "constitutionally inconceivable". 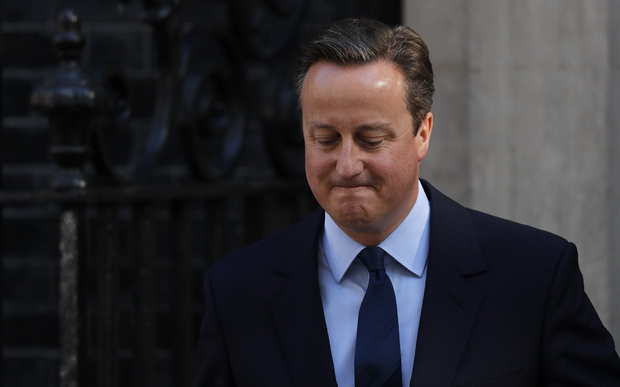 "We must ensure that the government follows the correct process to have legal certainty and protect the UK Constitution and the sovereignty of Parliament in these unprecedented circumstances," said Kasra Nouroozi, a Mishcon de Reya partner.

"The result of the referendum is not in doubt, but we need a process that follows UK law to enact it.

"The outcome of the referendum itself is not legally binding and for the current or future prime minister to invoke Article 50 without the approval of Parliament is unlawful.

"We must make sure this is done properly for the benefit of all UK citizens. Article 50 simply cannot be invoked without a full debate and vote in Parliament."

European leaders have said the UK should not delay leaving the EU, with European Commission President Jean-Claude Juncker saying the UK did not have "months to meditate" on activating Article 50.

The two-year negotiation period under Article 50 could be extended only with the unanimous agreement of the remaining 27 member states.

If there is no extension, the UK ceases to be a member of the EU on the conclusion of an agreement within the two years, but in any event two years after notice has been given.

A Cabinet Office spokesman said: "As the prime minister said in the Commons, we have now got to look at all the detailed arrangements, and Parliament will clearly have a role in making sure that we find the best way forward.

"It will be important to ensure in moving ahead that the interests of all parts of the United Kingdom are protected and advanced."