American singer Christina Grimmie, who came third in US television program The Voice has been shot and killed in Orlando, Florida. 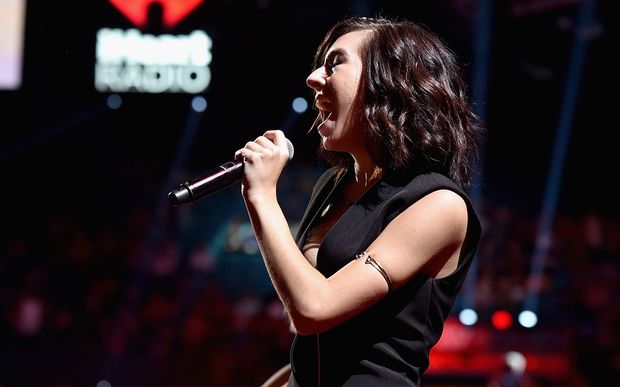 US singer Christina Grimmie has been shot and killed. Photo: AFP

The state's police said a man opened fire on the 22-year-old as she was signing autographs after a concert at The Plaza Live.

She died of her wounds in hospital.

The assailant - who was tackled by Ms Grimmie's brother - then shot and killed himself.

In 2014, Ms Grimmie finished third during season six of The Voice.

"It is with a heavy heart that we can confirm that Christina has passed and went home to be with the Lord," Ms Grimmie's publicist said.

The attacker, whose name has not been released, had two guns.

Police began an investigation into the shooting. 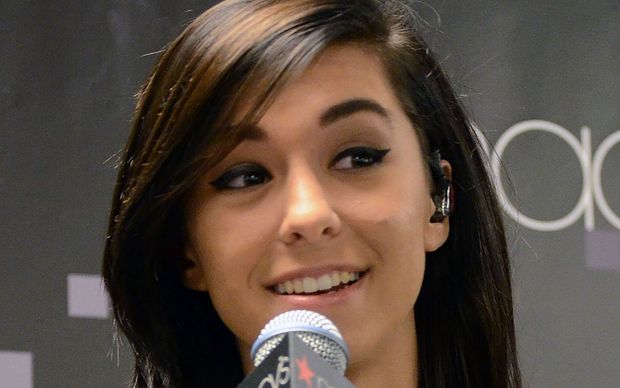