Flooding caused by days of torrential rain across France has forced thousands from their homes south of Paris and shut down the famed Louvre and Orsay museums in the capital. 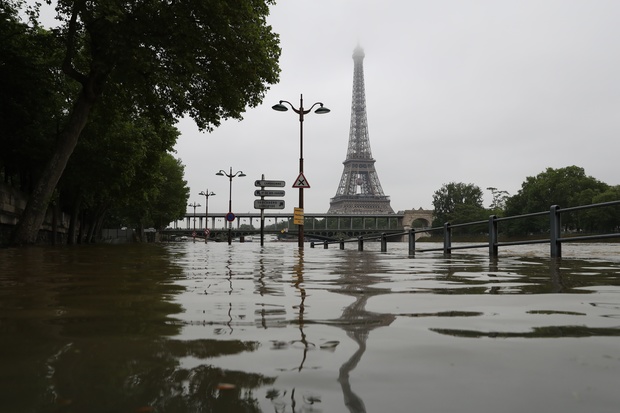 At least 3000 out of 13,000 inhabitants were evacuated in Nemours, 75 km south of Paris, as floodwaters crept towards the second story of buildings in the town centre.

Prolonged heavy rain also pounded parts of neighbouring Germany and at least five people have died in floods in Bavaria state in the south of the country, officials said. 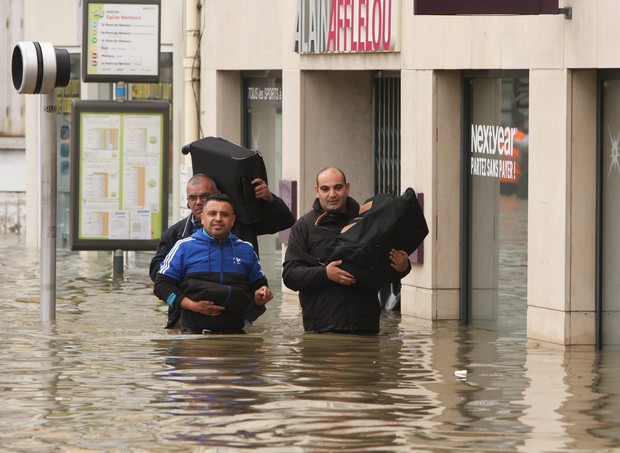 Floodwaters in Nemours, southeast of Paris, forced thousands out of their homes. Photo: AFP 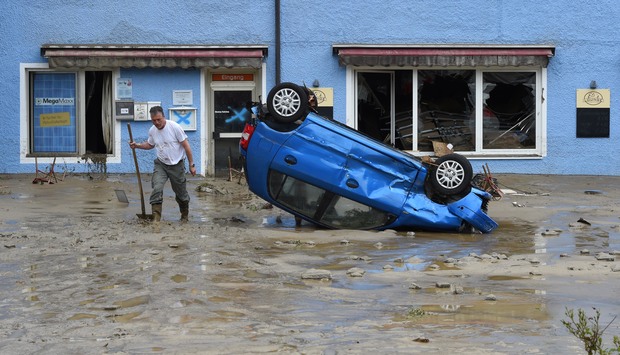 Simbach am Inn, one of many towns in in southern Germany hit by torrential rain and flooding. Photo: AFP

In the French capital, the Seine rose five metres higher than normal forcing the rail operator to close an underground commuter line that runs along the river and is used by tourists to reach the Eiffel Tower and Notre-Dame Cathedral.

Floodwaters are forecast to peak on Friday with the River Seine due to reach six metres above its normal level.

The Louvre museum shut down and said it would remain closed on Friday to keep its priceless art safe. The Orsay museum of Impressionist art will also be shut on Friday. Both are located right by the Seine in central Paris.

The river could peak at six metres in Paris on Friday, officials said, stressing that was still well below the level where it would pose danger to residents. The Seine reached a record high of 8.6 metres in 1910. 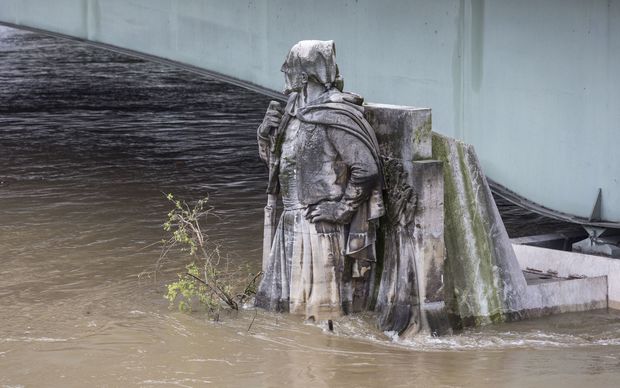 Floodwaters race past the Zouave statue on the River Seine, Paris. Floods in 1910 reached its shoulders. Photo: AFP

In the Loire Valley, Chambord castle, a UNESCO world heritage site, found itself surrounded by water.

The national weather service said the greater Paris region had in May endured its wettest month since 1960.

In the Loiret region, where local officials called on the army to help evacuate motorists trapped on the A10 motorway, the floods were the most severe in a century. 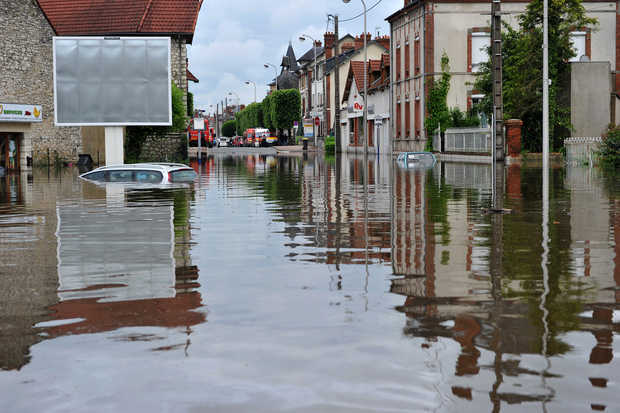 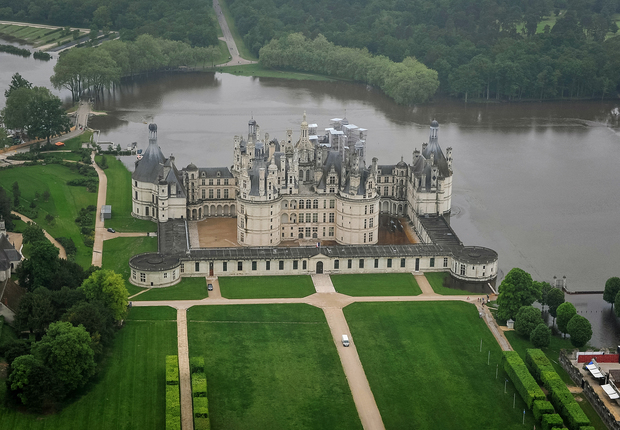