A French naval search vessel has picked up signals believed to originate from one of the black boxes of EgyptAir flight MS804, investigators say. 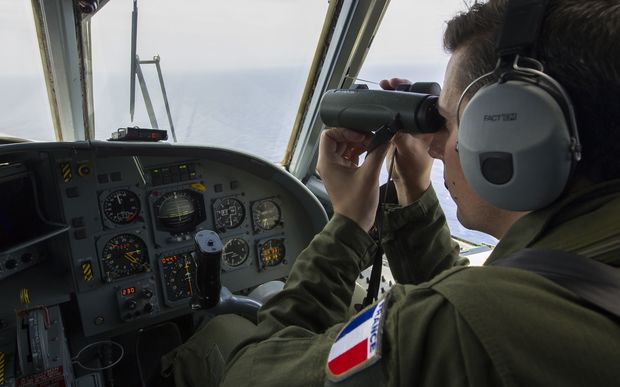 The Airbus A320 was en route from Paris to Cairo with 66 people aboard when it crashed into the Mediterranean on 19 May.

It vanished from Greek and Egyptian radar screens, apparently without having sent a distress call.

The Egyptian investigation committee said in a statement on Wednesday that the search for the plane's black boxes was intensifying.

Another vessel - the John Lethbridge, from Mauritius-based company Deep Ocean Search - was expected to arrive within a week to help retrieve the devices, it said.

"Search equipment aboard French naval vessel Laplace... has detected signals from the seabed of the search area, which likely belong to one of the data boxes," the committee said.

The jet's flight recorders or "black boxes" are designed to emit acoustic signals for 30 days after a crash, giving search teams fewer than three weeks to spot them in waters up to 3000m deep, which is on the edge of their range.