At least 17 girls have been killed by a fire which swept through their school dormitory in northern Thailand. 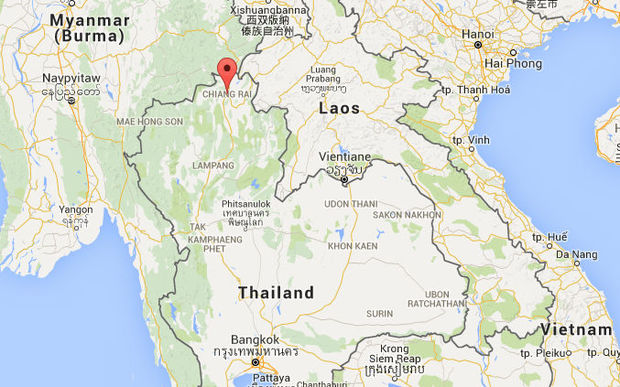 Police said the fire broke out on Sunday evening when many of the girls, aged between five and 13, were asleep.

One local official told AFP news agency that 38 students had been in the dorm at Pithakkiart Witthaya school at the time - another two girls are missing and five were injured.

Police Col Prayad Singsin said the cause was still under investigation.

Local media showed images of the two-storey building in Chiang Rai consumed by flames, with firefighters tackling the fire.

The deputy governor of Chiang Rai, Arkom Sukapan said some of the students had still been awake so were able escape.

"But others were asleep and could not escape resulting in the large number of casualties."

The Nation newspaper said the victims bodies had been sent to a local hospital for identification, while a search continues for the missing girls.

The privately run school mostly takes students from hill tribes in the region.