Actor Wendell Pierce, who played police officer Bunk Moreland in The Wire, has been charged with assault in Atlanta after an altercation sparked by political differences over the US presidential race.

The incident occurred early Saturday morning after Pierce, a Hillary Clinton backer, got into a political debate with a couple at the Loews Atlanta Hotel, according to an Atlanta Police Department arrest report. 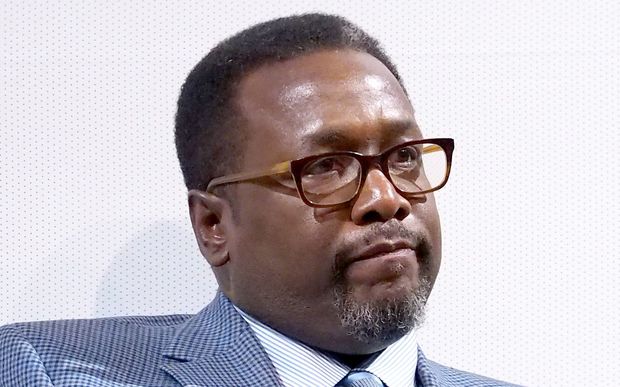 The police report said Pierce followed the couple through the hotel and tried to force his way into their room, and also that he pulled the woman's hoodie off and hit her in the head.

Pierce denied the allegations, police said, and no one needed medical attention.

On Monday, Rutgers University-Newark said Pierce had withdrawn as the speaker for the school's commencement this week, citing the incident.

Pierce declined to give the address "in order to assure that commencement 2016 will be a celebration of the accomplishments of our students, free from distractions," the school said in a statement, adding that journalist Soledad O'Brien would replace him as speaker.

In addition to his role as Baltimore police detective Bunk Moreland on HBO's critically acclaimed The Wire, Pierce, 52, is also known for roles on television shows including Treme and The Odd Couple as well as the film Selma.

He was arrested early on Saturday and released after posting a $1000 bond, according to police and jail records.

Media reports said Pierce, whose residence was listed as Pasadena, California, was staying at the Atlanta hotel while shooting a film.