A BBC news team has been expelled from North Korea, apparently because the government is displeased with their reports on aspects of life in the capital, Pyongyang. 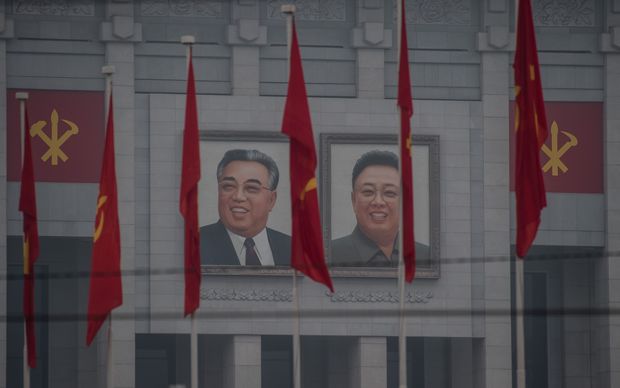 Correspondent Rupert Wingfield-Hayes was one of three BBC staff, along with producer Maria Byrne and cameraman Matthew Goddard, detained on Friday as they were about to leave the country.

They were in North Korea to cover the Workers Party Congress, which was being held for the first time since 1980.

Mr Wingfield-Hayes was questioned for eight hours by officials and made to sign a statement.

The team was in North Korea ahead of the congress, accompanying a delegation of Nobel prize laureates conducting a research trip.

The BBC's Stephen Evans, who is still in Pyongyang, said the North Korean leadership was displeased with their "disrespectful" reports, which had highlighted aspects of life in the capital.

In one report, the reporter questioned the authenticity of a hospital toured by a group of journalists and academics.

In another he noted the North Korean ruler seemed to spend a lot of time in local TV reports sitting in a large chair watching artillery firing at mountainsides.