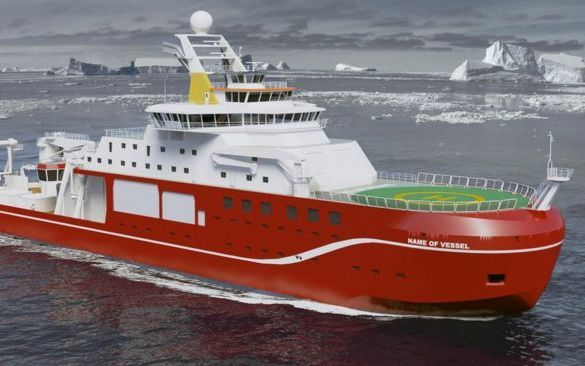 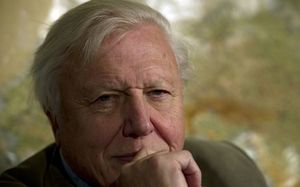 On Friday, days before Sir David turned 90, it was announced that the £200m vessel will be named after the world-renowned naturalist and broadcaster.

Sir David said he was "truly honoured" by the decision.

He hoped "everyone who suggested a name will feel just as inspired to follow the ship's progress as it explores our polar regions".

"I have been privileged to explore the world's deepest oceans alongside amazing teams of researchers, and with this new polar research ship they will be able to go further and discover more than ever before."

While the polar ship itself will not be named Boaty McBoatface, one of its remotely operated sub-sea vehicles will be named Boaty in recognition of the vote.

James Hand, who first suggested the flippant moniker, said he was pleased the name would "live on".

In a tweet, he also said that RRS Sir David Attenborough, which came fourth in the public vote, was a "fitting and excellent choice".