Turkey's Prime Minister Ahmet Davutoglu will stand down at an extraordinary congress of his ruling party this month, local media has reported. 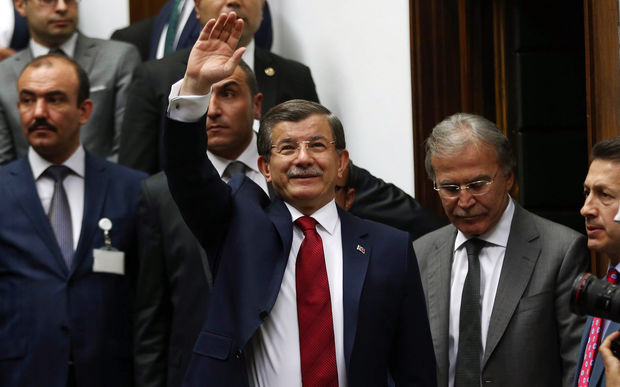 Reports that the congress would be held on 22 May came after Mr Davutoglu held talks with senior party leaders.

Speculation of his resignation was rife after Mr Davutoglu met President Recep Tayyip Erdogan on Wednesday.

He was long thought to have disapproved of Mr Erdogan's plans to move Turkey to a presidential system of government.

Presidential aide Cemil Ertem appeared on Thursday to confirm the reports when he said there would be no snap elections after the appointment of a new leader.

He also told Turkish TV the country and its economy would stabilise further "when a prime minister more closely aligned with President Erdogan takes office".

Mr Erdogan hand-picked Mr Davutoglu to succeed him as head of AK Party after the former was elected president in 2014.

In a sign of the prime minister's weakening influence, he was stripped last week of the authority to appoint provincial AK Party officials. 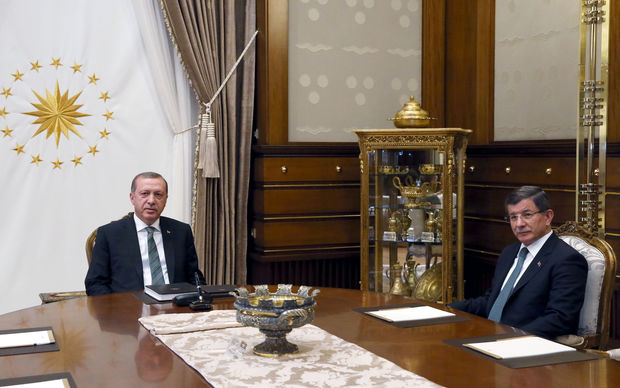 The development comes at a time of increasing instability for Turkey, which is tackling an escalating conflict with the rebels of the Kurdistan Workers' Party (PKK), attacks by the Islamic State group, and an influx of migrants and refugees.

Turkey is also implementing a key deal with the European Union, brokered by Mr Davutoglu, to limit the number of refugees flowing across its border in return for accelerated EU accession talks and financial aid.

The future of that agreement, which Mr Davutoglu was seen as having agreed with little input from the president, could be plunged into doubt by his departure.