An environment group is accusing Greenpeace and World Wildlife Fund of racism for supporting the hunting of polar bears. 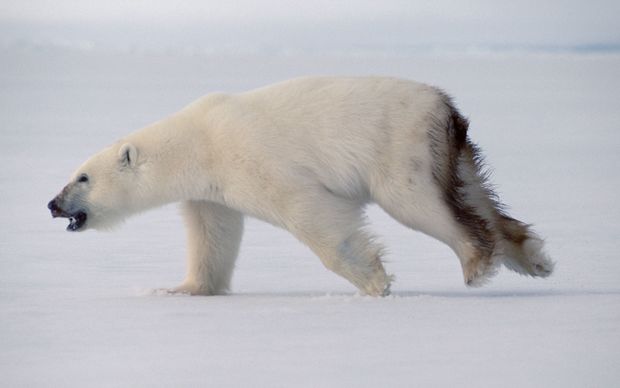 About 300 polar bears are expected to be killed by hunters in Canada this year.

Greenpeace and World Wildlife Fund said the Canadian hunt was sustainable and the real threat to bears was from climate change.

Sea Shepherd Conservation Society founder Paul Watson told Morning Report Inuit hunters were being employed as guides for rich, white hunters, and Greenpeace was supporting that activity because it gave jobs to the indigenous people.

"It's racism basically because they are Inuit people they are saying that they should be given the benefit of having these jobs ... our position is that you know, yes Inuit people are traditional hunters but they certainly have no tradition of guiding white people in to kill polar bears."

The organisations were supporting jobs, but should stick to protecting wildlife and the environment, he said.

"Greenpeace has campaigned for many years to protect the Arctic in all sorts of different ways. And so to make this claim that somehow Greenpeace supports the trophy hunting of polar bears is completely false."