Prince's family members have begun the process of dividing up the late singer's multimillion-dollar estate. 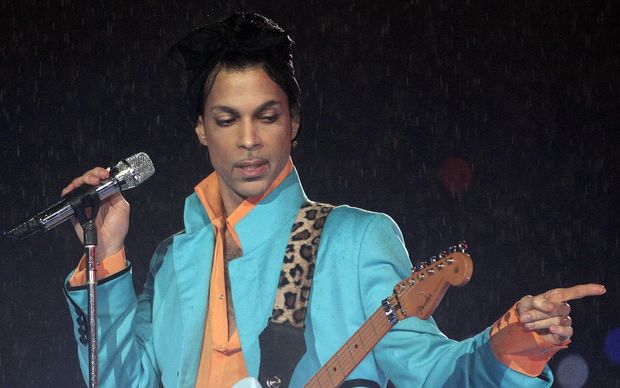 Prince at a Super Bowl half time concert in Miami in 2007. Photo: AFP

The superstar, who died at his Paisley Park compound outside of Minneapolis on 21 April, left no known will and his assets are estimated to be worth about $US100 million.

His sister, Tyka Nelson, and half-siblings are the apparent heirs to his estate, authorities have said.

Ms Nelson and and Prince's half-sibling Alfred Jackson attended a hearing on Monday at the Carver County courthouse in Minnesota, where lawyers began surveying the singer's estate.

Lawyers charged with untangling the estate say they have not located a will that could avert a years-long dispute over his fortune but are still looking.

Six siblings or half-siblings were listed as heirs in court documents filed in Carver County District Court where the brief hearing was held before Judge Kevin Eide. 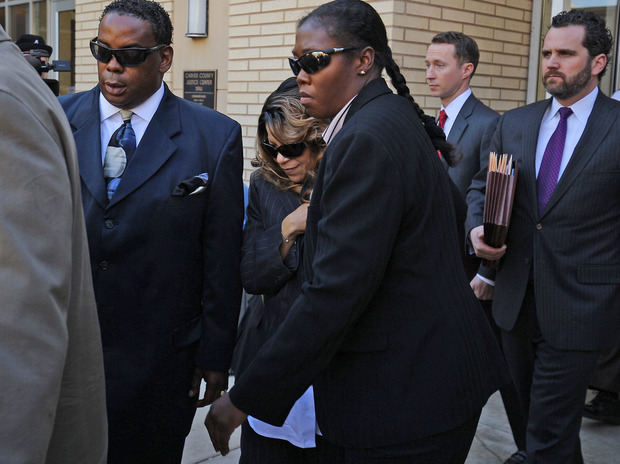 Tyka Nelson and her attorneys leaving the courthouse on Monday. Photo: AFP

The exact value of the estate has not yet been disclosed, but his music catalogue alone has been estimated at more than $US500 million.

The bank where Prince conducted business for years - Bremer Trust, National Association - could play a key role as a special administrator to safeguard his fortune.

The bank was appointed at the request Ms Nelson, and Judge Eide reconfirmed that appointment during the hearing.

Natasha Robertson, a lawyer for Bremer Trust, said on Monday that the search for a will continued.

Judge Eide said the court would not find at this time that there is no will - only that one has not been found. Creditors and inheritors can file claims against the estate.

Prince, whose full name was Prince Rogers Nelson, was married and divorced twice. He had no living children. Under Minnesota law, his assets are likely to be split evenly among the siblings, tax attorney Steve Hopkins said.

Prince, whose hits included Purple Rain and When Doves Cry, owned royalties from his more than 30 albums and had regained ownership of his master recordings.

He was said to have a cache of unheard recordings, including an album cut with late jazz trumpet great Miles Davis.

A vault containing unreleased Prince songs was found at his estate and will be drilled open by the company with temporary authority over his estate, according to ABC News.

His former recording engineer, Susan Rodgers, said "We could put out more work in a month than most people could do in a year or more."

It could be weeks before results are released from an autopsy on Prince, whose body was found in an elevator at his home-studio complex. Prescription painkillers were in the singer's possession when he died but it is unclear what role, if any, those drugs may have played.