The world's biggest science experiment has been derailed by a weasel, which caused a short circuit at the Large Hadron Collider particle accelerator at Cern. 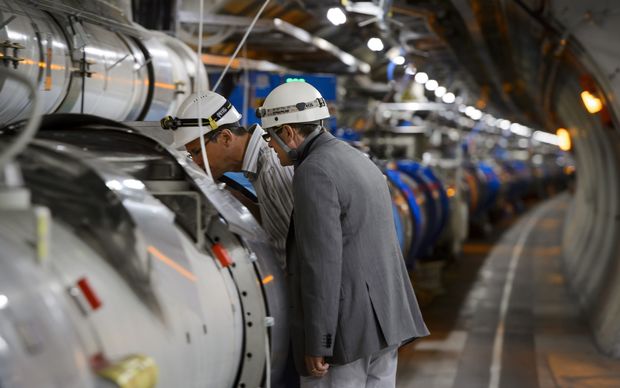 The unfortunate creature did not survive the encounter with a high-voltage transformer at the site near Geneva in Switzerland, which has forced scientists to take the LHC offline.

The LHC was running when a "severe electrical perturbation" occurred in the early hours of Friday morning.

A spokesman for Cern said that the weasel did not get into the tunnels, just the electrical facilities.

Arnaud Marsollier told the BBC that it would take a few days to repair the damage caused by the weasel's visit.

He added that while it was, fortunately, not every day that an animal affected the equipment, it was not that surprising as the research facility is in the countryside.

In 2009 the LHC was taken out by what was suspected to be a bird, though no remains were found.

Such "small issues" with the equipment were all part of the running of the LHC, Mr Marsollier said, and experts were used to carrying out repairs.

Cern's own report on the incident said that the weasel got into a 66kV transformer. The transformer connections were damaged.

"Not the best week for LHC!" it said. 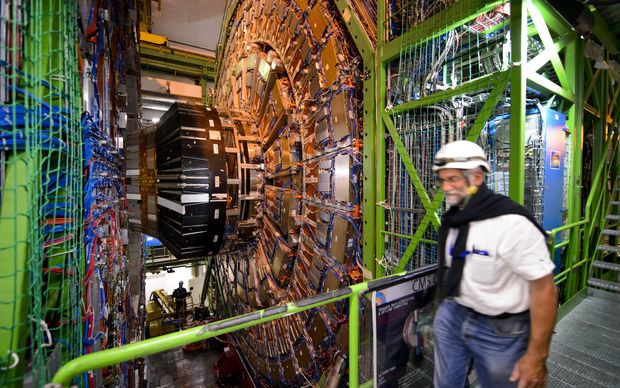 The LHC underwent upgrade work between 2013 and 2015. Now more powerful than ever, it forces particles into high energy collisions and detects the results.

Mysterious particles such as pentaquarks, gravitons and dark matter may be waiting to be discovered.