A two-year-old boy has accidentally shot and killed his mother in the US city of Milwaukee after finding a gun in the back of their car. 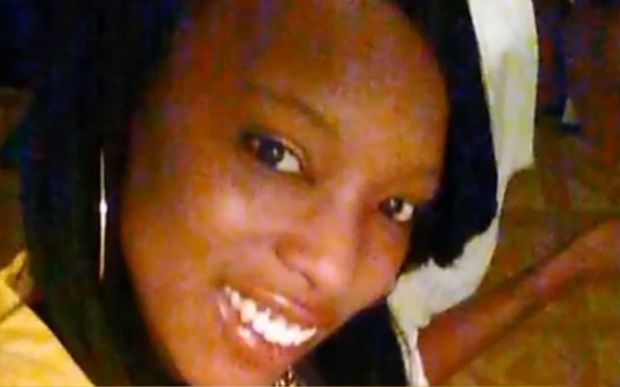 The woman, Patrice Price, had been driving a car owned by her security guard boyfriend who had left his gun in the car, her father Andre Price said.

Milwaukee police said she was shot once in the back while driving on a highway on Tuesday morning (local time).

Ms Price's mother and one-year-old son were also in the car.

Mr Price said she also had an older daughter, and he described Ms Patrice as "hardworking".

"Now I don't have her no more. My chest has been hurting.

"I have a knot in my chest. They won't even let me see my daughter. I wanted to hold my daughter for one last time," Mr Price told Milwaukee station WISN.

A gun had slid from underneath the front seat of the car to the back and he unbuckled himself to get it. Ms Gilt survived the shooting.