Prince has been cremated with a small, private service for family, friends and musicians, his publicist has confirmed. 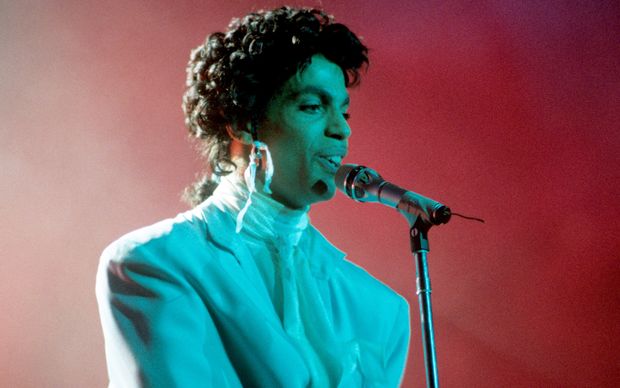 The cause of his death is still unknown and the results of Friday's autopsy could take at least four weeks.

Prince, 57, was found dead in a lift on his Paisley Park estate on Thursday (local time), where fans are still paying tributes.

Officials said there was no sign of trauma on the body and no indication the death was suicide.

"A few hours ago, Prince was celebrated by a small group of his most beloved: family, friends and his musicians, in a private, beautiful ceremony to say a loving goodbye," she said. 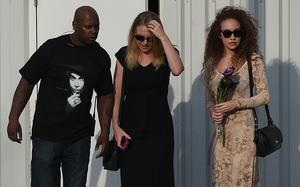 Among the people who attended the ceremony were percussionist Sheila E, bassist Larry Graham and Prince's sister Tyka Nelson.

Prince's innovative music spanned rock, funk and jazz. He was at his peak in the 1980s with albums like Dirty Mind, 1999 and Sign O' The Times. He sold more than 100 million records.

The singer was last seen on Wednesday night (local time) and was found unconscious by some of his staff the next morning.

Prince had been rushed to hospital in Illinois six days earlier, while flying home from a concert in Georgia, but was treated and released a few hours later.

Quoting unnamed sources, US entertainment news site TMZ reported Prince was treated in Illinois for an overdose of the painkiller drug Percocet. 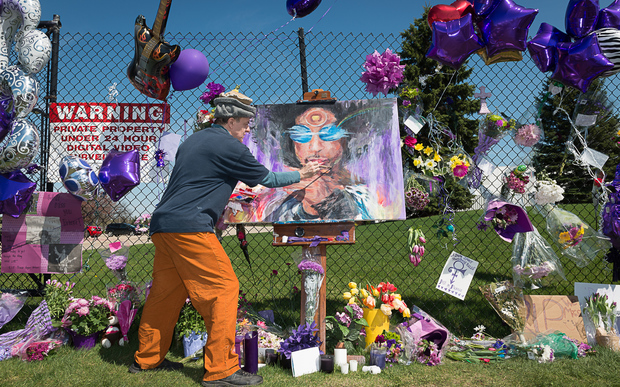 Born Prince Rogers Nelson in 1958, he was a prolific writer and performer from a young age - reportedly writing his first song when he was seven.

He was also an arranger and multi-instrumentalist, and recorded more than 30 albums. Hits included Let's Go Crazy and When Doves Cry.

In 1984, he won an Oscar for the score to Purple Rain, a film in which he also starred.

Throughout his career he had a reputation for secrecy and eccentricity, once changing his name to an unpronounceable symbol.

Prince's latest album, HITnRUN Phase Two, was released last year and he had been touring as recently as this month.