Relatives of workers for a petrochemical plant are protesting over the limited information released after it exploded in Mexico, as the death toll rises to 28. 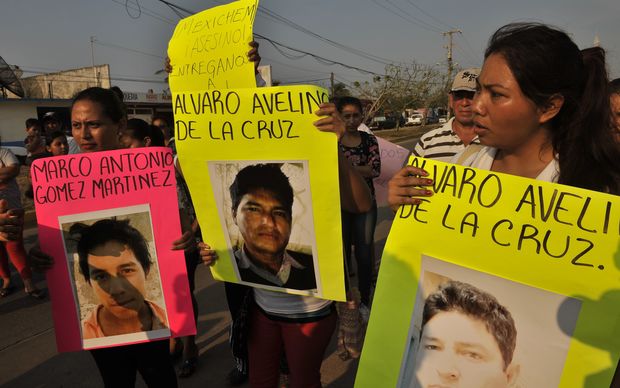 The blast hit the facility in the southern city of Coatzacoalcos in Veracruz state on Wednesday. The cause of the explosion was still unclear.

Mexican state oil giant Pemex said on Friday the death toll had risen to 28, with three of those still unidentified.

There were 18 people still in hospital.

Pemex said the accident had been caused by a leak, but did not fully explain what happened. 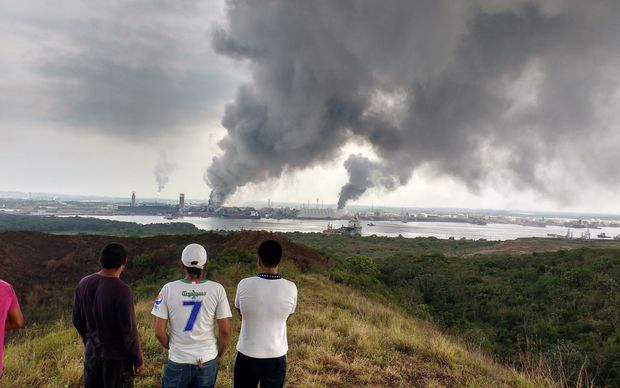 The explosion was at a plant owned by Mexican state oil company Pemex. Photo: AFP

Dozens of family members gathered near the gates of the plant to demand talks with plant bosses.

Some tried to force their way into the compound, the Associated Press news agency reported.

Ancelma Cordero's 21-year-old brother was one of the missing.

"We are desperate because no-one is coming out to show their face," she told Reuters at the plant gates.

"They told us we were breathing toxins and we should leave. But ... if we leave, they could make the bodies disappear." 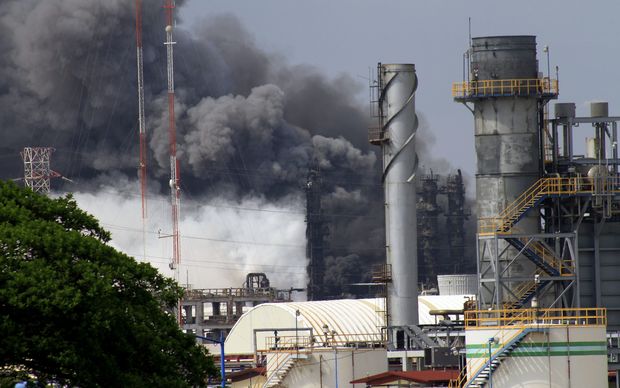 President Enrique Pena Nieto, who spoke of "a tragic accident", travelled to the site late on Thursday.

The director of Pemex, Jose Gonzalez Anaya, said the explosion "was caused by a leak" but "we don't know how that leak occurred".

More than 130 people were injured and thousands had to leave their homes. 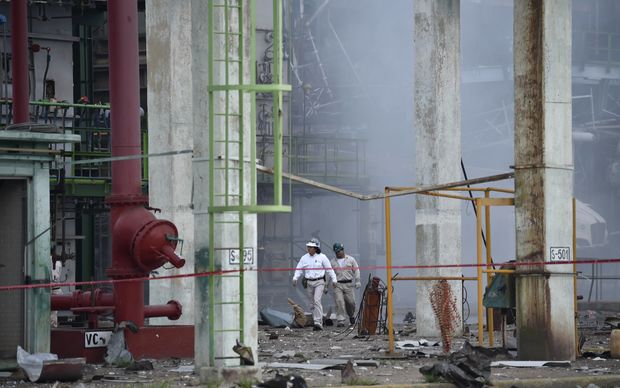 Workers search for victims a day after the explosion. Photo: AFP

The head of Mexico's emergency services, Luis Felipe Puente, earlier said 10 bodies were found when his staff entered the site.

The joint venture had forecast sales of $260 million this year.

In September 2012, an explosion and fire at a gas plant in the northern state of Tamaulipas killed 33 people.

Pemex's own headquarters in Mexico City was hit by a large gas blast in January 2013, killing 37 people.

A number of fires also struck the company's rigs in the Gulf of Mexico last year, and a worker was killed in another fire at the Veracruz plant in February this year.