Australians will likely go to the polls in a double-dissolution election on 2 July, Prime Minister Malcolm Turnbull has confirmed. 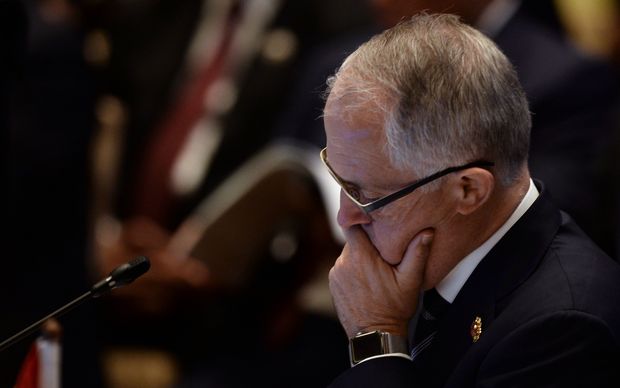 Australian PM Malcolm Turnbull has made clear his plans to call an election in July. Photo: AFP

Mr Turnbull said the Australian Building and Construction Commission (ABCC) reforms, twice rejected by the Senate, would be "a trigger for a double-dissolution election".

"My intention is after the budget, an appropriate time after the budget has been delivered, I will be asking the Governor-General to dissolve both houses of the parliament for an election which I expect to be held on 2 July," he said.

The government intends to hand down its budget on 3 May.

Mr Turnbull said it would be a "very good assumption" to expect a vote on 2 July, but stopped short of calling an election and confirming the date.

He described the restoration of the ABCC as a "very important part" of his party's economic plan. 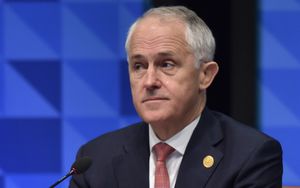 "When we go to election, the Australian people will decide whether there should be an Australian Building and Construction Commission," he said.

"You see, a double-dissolution election is about giving the people their say."

The bill to re-establish the ABCC was voted down for the second time on Monday night, 36-34, handing the government its trigger for a double-dissolution election.

The ABCC bill aimed to re-establish a commission to oversee union activity in the building and construction industry.

The government needed support from six of eight independent and minor party senators, known as crossbenchers, for it to pass.

Debate over the bill had been expected to last several days, but senators quickly firmed up their positions and the bill was voted down on Monday night.