Leslie Van Houten, a former follower of Charles Manson, has been recommended for parole after spending more than 40 years in prison for the brutal murders of a California grocer and his wife. 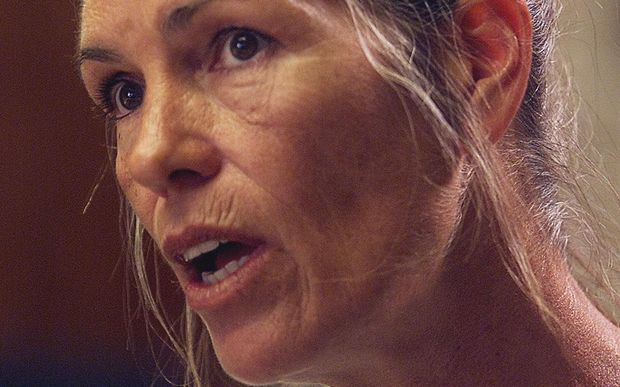 Leslie Van Houten at a parole hearing in 2002. Photo: AFP/FILE

Van Houten has been denied parole 19 times before over the 1969 deaths of Leno La Bianca and his wife Rosemary.

A former homecoming queen, Van Houten was the youngest Manson follower to be convicted of murder.

She has been seen as the most sympathetic of Charles Manson's followers.

Prosecutors at the time likened Manson to a cult leader and said he controlled his followers using drugs and other means.

Van Houten, then 19, held down Rosemary La Bianca while someone else stabbed her and she later admitted she stabbed the woman after she was dead.

"I don't let myself off the hook. I don't find parts in any of this that makes me feel the slightest bit good about myself," she said on Thursday.

"The only violent thing she has ever done in her entire life was this crime and that was under the control of Charles Manson," Van Houten's lawyer, Rich Pfeiffer told the Associated Press before the hearing. 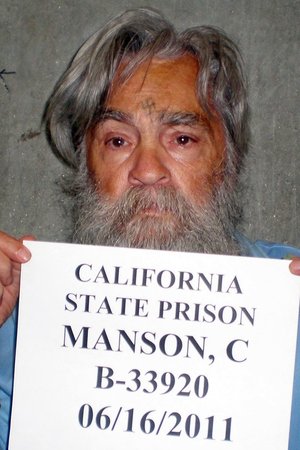 The La Bianca killings came a day after other followers of Charles Manson carried out the grisly murder of actress Sharon Tate and four others.

Manson, who directed but did not take part in the murders, thought the killings would start a race war, called "Helter Skelter" after a Beatles song.

Tate's sister, Debra has fought against the release of Manson and his followers including Van Houten, although Van Houten was not involved in the Tate murders.