The Czech Republic is poised to change its name to "Czechia" to make it easier for companies and sports teams to use it on products and clothing.

The country will officially retain its full name but Czechia will become the short geographic name, as "France" is to "The French Republic". 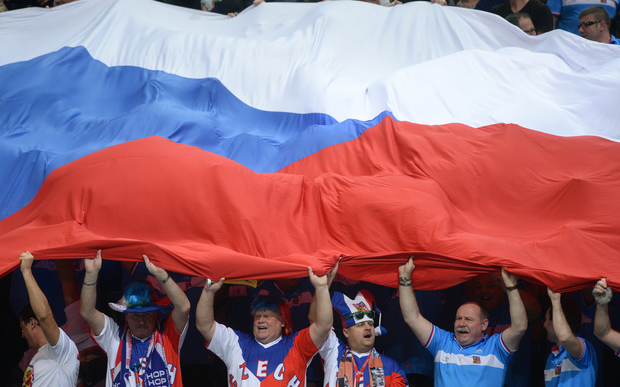 If approved by parliament, the name will be lodged with the United Nations.

Along with Slovakia, the Czech Republic was established when Czechoslovakia broke in two in 1993.

Some of the country's best-known exports, including its Pilsner Urquell beer and ice hockey team, currently use the word "Czech".

But "Czech" is an adjective and cannot properly be used as a name for the country.

Some have criticised "Czechia" as ugly, or too similar to "Chechnya", the semi-autonomous Russian republic.