The San Diego Zoo has hatched a brown kiwi chick for the first time in more than a decade. 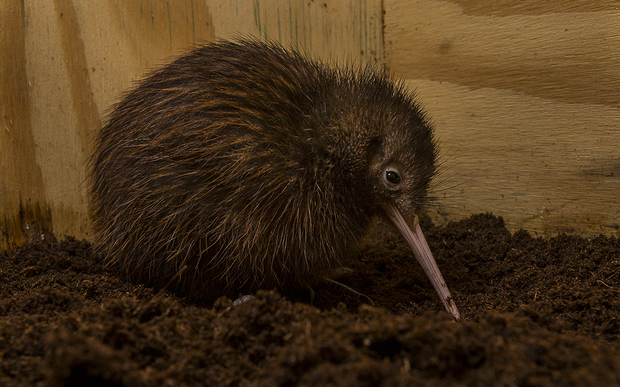 Zoo staff intervened when the female chick broke through its shell with its feet instead of its head.

It hatched last month but the chick did not eat for six days and lost a quarter of her body weight. She began gaining weight last week.

The chick is the 11th kiwi to hatch at the zoo, which reared its first brown kiwi in 1983.

The zoo has four kiwi, all living in off-exhibit areas.

Dave Rimlinger is the curator of birds for the San Diego Zoo and he told Morning Report the chick, which is yet to be named, is doing well.

Mr Rimlinger said the zoo has had kiwi since the early 1950s.

"It's just part of who we are, we try to work with as many endangered species around the world as possible." 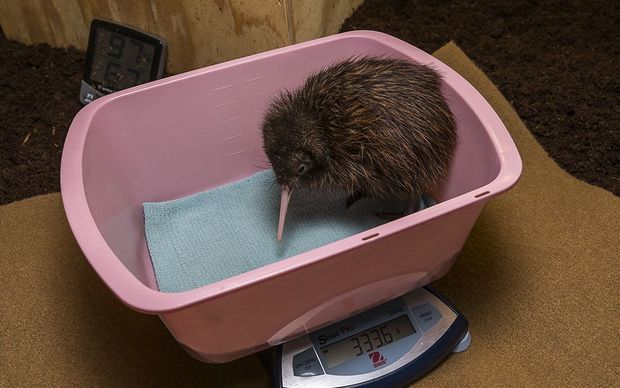 San Diego Zoo is one of just seven zoos in the United States working with kiwi.