A huge leak of confidential documents has revealed how the rich and powerful use tax havens to hide their wealth.

Eleven million documents were leaked from one of the world's most secretive companies, Panamanian law firm Mossack Fonseca, which sets up companies in offshore tax havens.

The BBC reports the papers show how Mossack Fonseca has helped clients launder money, dodge sanctions and evade tax. The company says it has operated beyond reproach for 40 years and has never been charged with criminal wrong-doing. 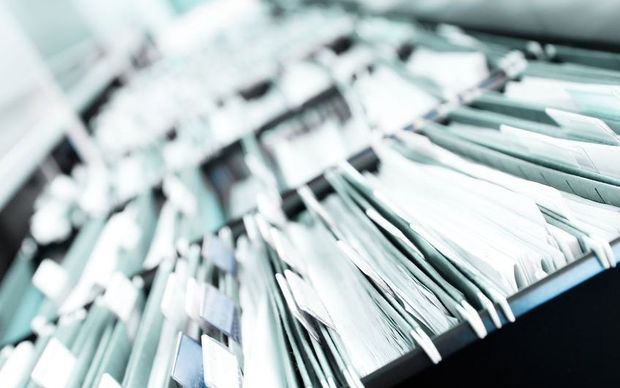 The documents show links to 72 current or former heads of state in the data, including dictators accused of looting their own countries.

They were obtained by German newspaper Suddeutsche Zeitung and shared with the International Consortium of Investigative Journalists (ICIJ).

BBC Panorama and The Guardian are among 107 media organisations in 78 countries that have been analysing the documents. The BBC does not know the identity of the source who provided them.

The company has opened offices in New Zealand and Samoa in recent years and The Australian newspaper reports tax officials are investigating more than 800 wealthy Australian clients.

Gerard Ryle, director of the ICIJ, said the documents covered the day-to-day business at Mossack Fonseca over the past 40 years.

"I think the leak will prove to be probably the biggest blow the offshore world has ever taken because of the extent of the documents," he said.

It also reveals a suspected billion-dollar money laundering ring that was run by a Russian bank and involved close associates of President Putin. 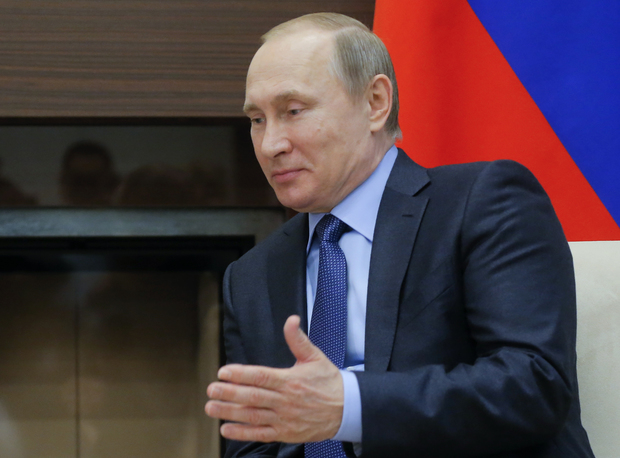 The operation was run by Bank Rossiya, which is subject to US and EU sanctions following Russia's annexation of Crimea.

The documents reveal for the first time how the bank operates.

Money has been channelled through offshore companies, two of which were officially owned by one of the Russian president's closest friends.

Concert cellist Sergei Roldugin has known Vladimir Putin since they were teenagers and is godfather to the president's daughter Maria.

On paper, Mr Roldugin has personally made hundreds of millions of dollars in profits from deals.

But documents from Mr Roldugin's companies state that: "The company is a corporate screen established principally to protect the identity and confidentiality of the ultimate beneficial owner of the company." 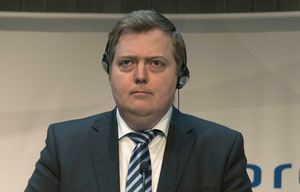 Mr Gunnlaugsson has been accused of hiding millions of dollars of investments in his country's banks behind a secretive offshore company.

He did not declare an interest in the company when entering parliament in 2009. He sold his 50 percent of Wintris to his wife for $1, eight months later.

Mr Gunnlaugsson is now facing calls for his resignation. He says he has not broken any rules, and his wife did not benefit financially from his decisions.

The offshore company was used to invest millions of dollars of inherited money, according to a document signed by Mr Gunnlaugsson's wife Anna Sigurlaug Pálsdóttir in 2015.

In addition, Mossack Fonseca supplied a front man who pretended to own $US1.8m, so the real owner could get the cash from the bank without revealing their identity.

Mossack Fonseca says it has always complied with international protocols to ensure the companies they incorporate are not used for tax evasion, money-laundering, terrorist finance or other illicit purposes.

The company says it conducts thorough due diligence and regrets any misuse of its services.

"For 40 years Mossack Fonseca has operated beyond reproach in our home country and in other jurisdictions where we have operations. Our firm has never been accused or charged in connection with criminal wrongdoing.

Mossack Fonseca says offshore companies are available worldwide and are used for a variety of legitimate purposes.