An aerial survey of the northern Great Barrier Reef has shown that 95 per cent of the reefs are now severely bleached - far worse than previously thought. 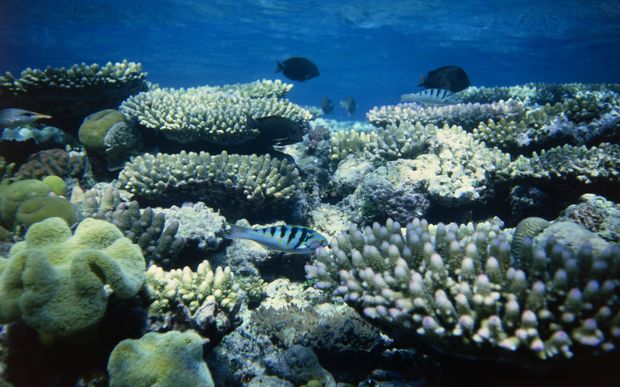 Professor Terry Hughes, a coral reef expert based at James Cook University in Townsville who led the survey team, said the situation was now critical.

"We're seeing huge levels of bleaching in the northern thousand-kilometre stretch of the Great Barrier Reef."

Of the 520 reefs he surveyed, only four showed no evidence of bleaching.

From Australia's Cairns to the Torres Strait, the once colourful ribbons of reef are now a ghostly white.

"It's too early to tell precisely how many of the bleached coral will die, but judging from the extreme level even the most robust corals are snow white, I'd expect to see about half of those corals die in the coming month or so," Professor Hughes said.

This is the third global coral bleaching since 1998, and scientists have found no evidence of these disasters before the late 20th century.

"We have coral cores that provide 400 years of annual growth," explains Dr Neal Cantin from the Australian Institute of Marine Science.

"We don't see the signatures of bleaching in reduced growth following a bleaching event until the recent 1998/2000 events."

"There's good and bad news - the bottom three quarters of the reef is in strong condition," he said at the time.

"[But] as we head north of Lizard Island it becomes increasingly prone to bleaching."

The northern part of the Great Barrier Reef is the most pristine part of the marine park - and that is one possible glimmer of hope.

"On the bright side, it's more likely that these pristine reefs in the northern section will be better able to bounce back afterwards," Professor Hughes said.

"Nonetheless we're looking at 10-year recovery period, so this is a very severe blow." 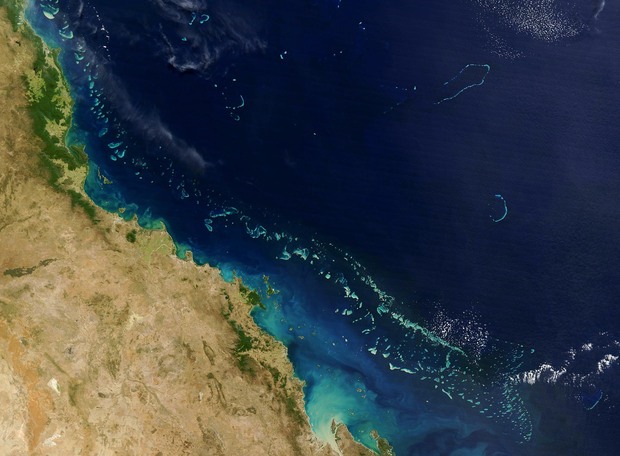 'We're seeing climate change play out across our reefs'

Professor Justin Marshall, a reef scientist from the University of Queensland, said the reason for the bleaching events was clear.

"What we're seeing now is unequivocally to do with climate change," he said.

Professor Hughes said he was frustrated about the whole climate change debate.

"The (Australian) government has not been listening to us for the past 20 years," he said.

"It has been inevitable that this bleaching event would happen, and now it has.

"We need to join the global community in reducing greenhouse gas emissions.

"For me, personally, it was devastating to look out of the chopper window and see reef after reef destroyed by bleaching.

"But really the emotion is not so much sadness as anger.

"I'm really angry that the government isn't listening to us, to the evidence we've been providing to them since 1998."

Mr Hunt said he was confident in the advice from the Great Barrier Reef Marine Park Authority - that the southern and central parts of the reef had so far escaped serious bleaching.

He said the Australian government had committed $AUS2 billion over the next decade to protect the reef through initiatives such as improving water quality and removing the crown-of-thorns starfish.

A spokesperson for the Great Barrier Reef Marine Park Authority said it would be following up the aerial surveys with in-water surveys over the next two weeks to determine the true extent of the coral bleaching.