Harrison Ford and Steven Spielberg are teaming up for a new Indiana Jones film, the Walt Disney Company has announced. 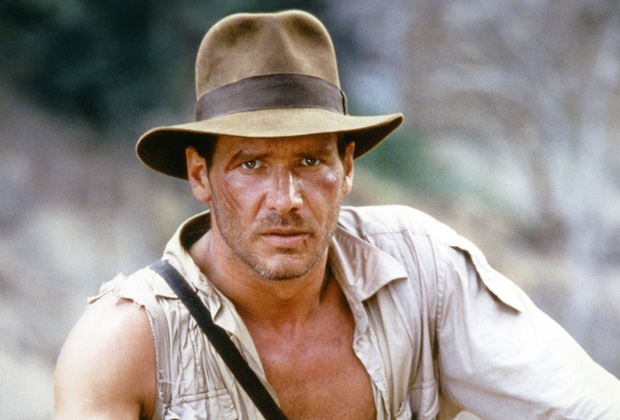 The fifth episode of the franchise will be released in July 2019.

The as-yet-untitled film will come 11 years after the most recent film in the series, 2008's Kingdom of the Crystal Skull.

Ford and Spielberg first worked together on Raiders of the Lost Ark in 1981.

In the first outing, archaeologist Jones raced around the world to find the Ark of the Covenant before it fell into the hands of the Nazis.

Ford, also known for his work as Han Solo in the Star Wars films, will be 77 when the new instalment arrives in cinemas.

The reaction on social media to the announcement has been mixed, with entertainment commentators making the most of the opportunity for potential puns.

Indiana Jones 5: Escape From The Nursing Home Of Doom.

Indiana Jones and the Sorry About The Last Sequel

The next Indiana Jones movie will be the first where the protagonist is actually older than the ancient relic he's chasing after.

But Walt Disney Studios chairman Alan Horn said: "Indiana Jones is one of the greatest heroes in cinematic history, and we can't wait to bring him back to the screen in 2019.

"It's rare to have such a perfect combination of director, producers, actor and role, and we couldn't be more excited to embark on this adventure with Harrison and Steven."

The four films have made nearly $US2 billion ($NZ3b) at the box office so far.

Kathleen Kennedy and Frank Marshall are to produce the new film.