At least five people have been killed in a shooting near Pittsburgh in the US state of Pennsylvania, officials say. 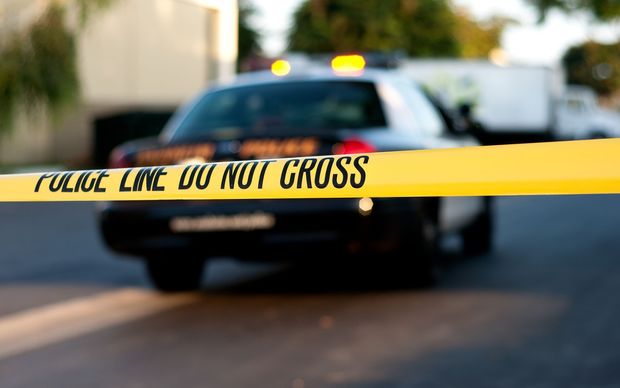 Two gunmen fired at a backyard barbecue party in Wilkinsburg, injuring at least three others.

Four of the dead were women, and the suspects are still at large, local media report.

A series of mass shootings has turned gun control into a major topic of debate in the US.

Police said once the shooting started late on Wednesday, people tried to run into the house, but a second gunman opened fire from the side or a backyard adjacent to the residence.

Four people died at the scene and a fifth in hospital. Two wounded men are in critical condition in hospital, officials said. A woman is said to be stable.

Witness Kayla Alexander told local broadcaster WPXI she heard at least 20 shots. She said authorities had sealed off the area.

Wilkinsburg is a borough of about 16,000 people with many lower- and middle-income residents.

In late February, a gunman killed three people and wounded 14 others in the state of Kansas, days after six others were killed by a gunman in Michigan.