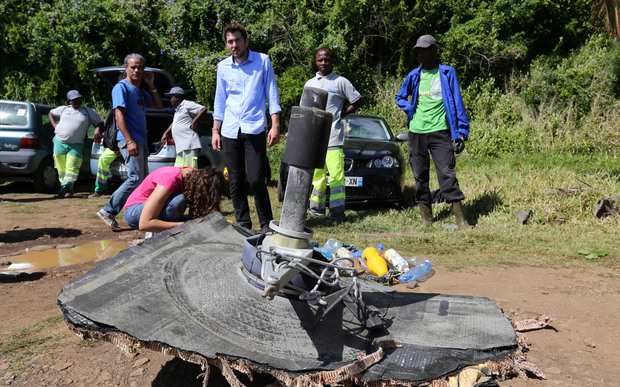 Malaysian aviation teams were working with their Australian counterparts to retrieve the debris.

MH370 disappeared in March 2014 while en route from Kuala Lumpur to Beijing, and the aircraft and all 239 passengers remain missing.

If confirmed, the object found in Mozambique would be the second piece of known debris from the aircraft. Last year, authorities found a piece of the plane's wing on the shore of Reunion Island in the Indian Ocean.

According to reports, the new object was discovered on a sandbank off the coast of Mozambique. NBC News said the debris was found by an American man who had been tracking the investigation into the missing flight.

Mr Liow said: "I urge everyone to avoid undue speculation as we are not able to conclude that the debris belongs to MH370 at this time."

Mozambican authorities have no information on the sighting of the object, interior ministry spokesman Inacio Dina told Reuters.

The US National Transportation Safety Board and aircraft manufacturer Boeing declined to comment.

Based on satellite communications data, MH370 is thought to have crashed in the Indian Ocean.